Small Business Optimism Rises, Positive Response to Gig Economy, Not So Much 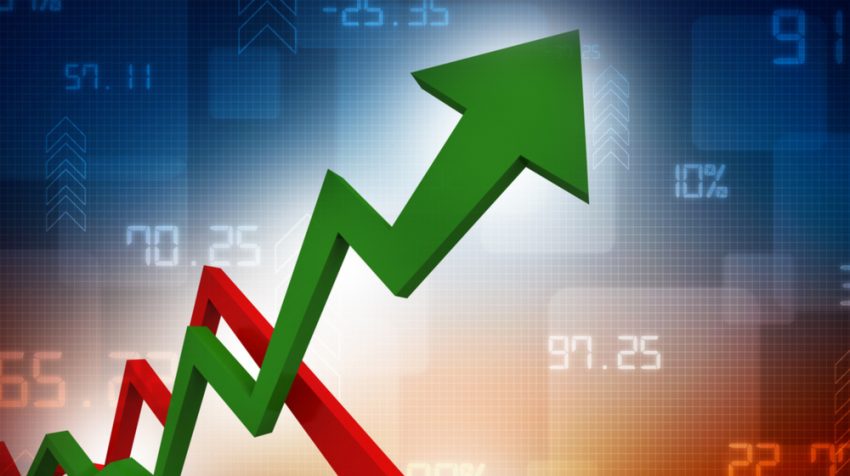 Optimism among small businesses is at its highest level in more than a decade, according to the latest NFIB Optimism Index. But not every new change and concept is a positive one for small businesses. According to analysis from Cision, a decent portion of conversations surrounding the gig economy are negative.

You can read more about these items and more small business news below in this week’s Small Business Trends news and information roundup.

Optimism among America’s small businesses skyrocketed in December. A Optimism Index made up of 10 survey indicators rose 7.4 points to 105.8, its highest level since 2004, said the National Federation of Independent Business (NFIB). The December 2016 NFIB survey shows dramatic improvement in the economic prospects right after President Elect Donald Trump’s win.

Media calls it the force that could save the American worker. But independent workers feel differently about the gig economy. According to a new media analysis by Cision, on behalf of The Rockefeller Foundation, about 37 percent of overall discussions on gig economy is negative.

What is an H1B Visa and Will Proposed Changes Affect Your Business?

President-elect Donald Trump has suggested changes to H1B visas that could impact some small businesses and their employees. But if you’re busy running every other aspect of your small business, you probably don’t have time to keep up with all the country’s complex immigration laws.

What do you do when you’ve already mastered your corner of the marketplace? You diversify. That’s what two big name beverage companies are currently trying to do. Keurig has done so well in the single-serve coffee segment that its name is basically synonymous with that market. And Anheuser-Busch InBev is the company behind successful beer brands like Budweiser and Corona.

Livestreaming is becoming increasingly popular with individuals and businesses alike. But for businesses that actually want to increase revenue through livestreaming, there aren’t quite as many options. That’s where Peeks comes in. The company mixes livestreaming and social commerce in one platform.

According to Biz2Credit the “Trump Bump” is extending beyond the stock market to small business lending. In its recent report, Biz2Credit says that lending at big banks ($10 billion+ in assets) and institutional lenders finished the year strong, improving to post-recession highs in December 2016. And President elect Donald Trump is being given at least part of the credit.

21 Things You Should Keep in Company Vehicles During Winter

Is your business located in an area hard hit by winter weather? If your business has vehicles that transport goods between locations, make deliveries, are used regularly for business meetings or for making sales calls, then you may need to take some extra precautions.

Yahoo is making some major changes. A recently released Securities and Exchange Commission filing revealed that Yahoo is changing its name to Altaba after its merger with Verizon. In addition, CEO Marissa Mayer and half of the current board of directors plan to step down. Of course, not all of these changes are exactly unexpected.

Starting a Marijuana Business: A State By State Guide

California, Maine, Massachusetts and Nevada recently passed laws legalizing the recreational use of marijuana. Arkansas, Florida and North Dakota enacted medical marijuana initiatives, bringing the total of states (and the District of Columbia) that allow some form of marijuana use to 33.

Taking Cybersecurity Seriously Could Save Your Business – or Even a Life! (Watch)

If your business uses technology of almost any kind, you could be vulnerable to hackers. This is something that is already understood in many high-tech businesses. But in other industries that simply use technology in some capacity, cybersecurity falls a bit further down the list of priorities.

Unless a device can be adopted for real world use cases, what’s the point? Arguably, Google Glass had this problem. But Lenovo (HKG:0992) has taken the innovative wearable idea and decided to find a new customer or use case for its New Glass C200.

The new generation of personal computers are not only beautifully designed, but they come packed with some great components. And the new HP (NYSE:HPQ) Envy Curved AiO 34 that was just unveiled at CES 2017 more than delivers in terms of looks and specs. A Peek at the HP Envy Curved All-In-One Desktop 34 The AiO 34 is striking.

When HP (NYSE:HPQ) announced its last 2-in-1 Spectre x360, the company proudly said it was the thinnest and lightest ultra-book on the market. The announcement of the latest version adds 1.89 millimeters of thickness and an additional .42 pounds of extra weight.

Media capability is one of the biggest selling features for a smartphone these days, and the new Honor 6X didn’t disappoint on these specs at CES 2017 in Las Vegas. The “double or nothing” motto being used in the campaign applies to the rear dual-lens camera of the Honor 6X, one of the many premium specs the Huawei (SHE:002502) phone provides at only $249.99.

Post-holiday season, you’re most likely to find traffic to your site or eCommerce store coming from Apple devices or phablets– if any brand. That’s because both Apple devices and, more generally, phablets were among the top gifted mobile devices this holiday season.