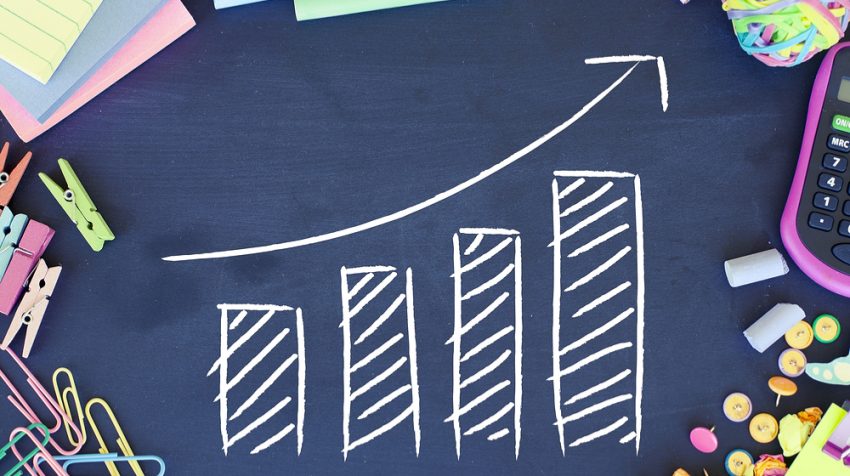 Recently I was contacted by a founder who wanted me to invest in her startup. When she told me the status of her company and the valuation she was seeking, I told her it wasn’t worth investigating. She was looking for a $10 million valuation on a pre-revenue company.

That’s absurd. The biggest Unicorn around, Uber, raised money at a $4M valuation in its seed round.

The exchange got me thinking. I should write a column that offers a rough guide to the relationship between valuation and traction for early stage companies.

This effort is very crude. It is only based on deals I have seriously considered and it doesn’t control for the variation in industry, size of market, capital requirements, team experience and so on. But here goes:

In 2016 I looked at 120 companies on which I had data on both the founders’ expected valuations and their annual revenues at the time I made my investment decision. (As an aside, I received 340 pitch decks in 2016 and only thought that 120 companies fit my investment criteria enough to bother to ask for these two pieces of data.) 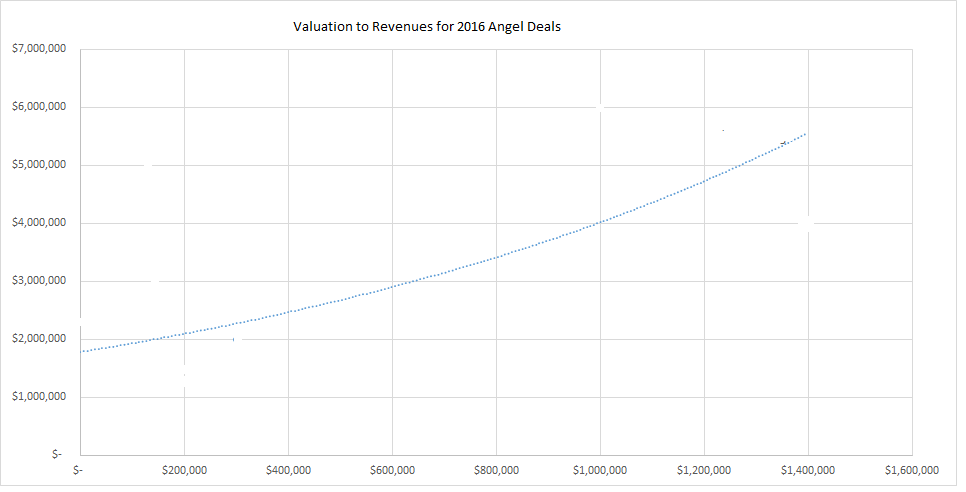 There are a lot of caveats in using this information. First, I am a single investor and I am more valuation conscious than many angels. Second, these numbers are medians. Founders with more experience, those in hot industries, and those with a lot of investor interest command higher valuations than others. But even if you consider those caveats, you can see that proposing a valuation or valuation cap of $10M on a pre-revenue company isn’t going to get this investor to consider investing.