Toys-To-Life And Gaming Industries Turn To Startups For Innovation 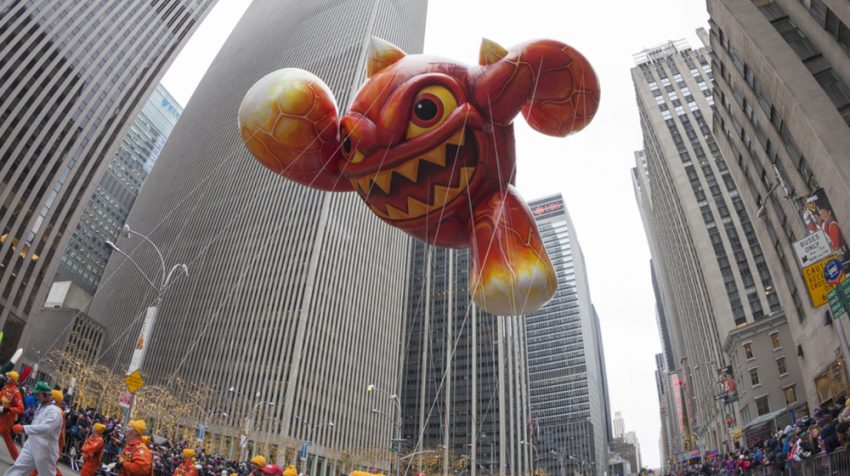 The gaming and toy industries have often been dominated by a small group of companies with the assets and marketing reach to secure shelf space in retail stores and online traffic. The continued growth of the Toys-to-Life sector, however, is shifting the scales in favor of small businesses and solopreneurs alike.

Toys-to-Life is a gaming trend that incorporates physical toys into digital games. With the launch of Activision’s Skylanders occurring in 2011, the industry is projected to grow to over $8 billion in revenue by 2013. When other major names like Disney and Lego joined in on the toys-to-life movement, it seemed that this industry would also be dominated by major players. The opposite has been the case, however, as Disney left not only Toys-to-Life but the entire gaming industry earlier this year.

Initially, industry pundits were saying Disney’s exit was the beginning of the end of the movement. However, the emergence of several innovative startups in the space tells a different story. In fact, it would seem that Disney’s size and experience may have been what prevented it from innovating at the pace required by this developing industry.

Entrepreneurs and small businesses, however, are experiencing increased success in both the toy and gaming industries. Jia Shen is the CEO and founder of PowerCore, a company that helps make digitally activated toys and objects for gaming experiences. At a recent DesignerCon in Pasadena California, Shen and his team partnered with fellow exhibitors in a digital version of a scavenger hunt to demonstrate the potential for augmented reality beyond games like Pokemon Go.

One of the key ways Toys-to-Life is impacting the toy and gaming industries alike is its ability to revive popular franchises that may no longer be in the spotlight. Shen shares, “In a recent project, we partnered with Mattel, Animoca Brands, and Super7 to create a line of character cards that activate powerups in the new He-Man Tappers of Greyskull mobile game. We do this by using NFC (near-field-communication) technology to make the cards scannable from the game.”

Integrations like these create intrigue for existing franchises by generating new and exciting versions of gameplay. Toys-to-life enabled games encourage consumers to collect the various characters or power-ups required for enhanced gameplay, making it easier than ever for brands to bundle toys and games that go together.

Another trend in toys that is giving small businesses an edge is the emergence of the Toy Blank. Shen explains, “Toy Blanks, also known as Toy Platforms, are becoming a sound way for brands to license their characters to companies who can produce and distribute them more quickly. Players like Funko and Lego are mainstream examples of how much demand there is for this kind of toy.” As licensed toys designed by smaller toy manufacturers grow in popularity, there will be increased opportunities for designers and manufacturers to collaborate.

Most 3D printers require a significant amount of engineering or computer science expertise, which means to develop their own solutions most companies would have to hire entirely new, highly qualified teams to maintain any 3D printing efforts. The result is an increase in demand for 3D printing startups that can meet the needs of larger organizations.

All of these changes are bringing about mutually beneficial updates for designers, game makers, and larger brands. By partnering with larger firms, small businesses in the toy and gaming industries can access assets that would otherwise be unattainable. By the same token, established industry leaders can leverage the innovation and lean speed with which startups operate to create content and collectibles that consumers want.

The relationship between startups and established toy brands is a model for how other industries can innovate. Innovation moves rapidly today, and startups are frequently the ones driving that change. If established companies want to survive successive cycles of disruption, and if young startups want a boost in their early days, partnerships can be mutually beneficial.