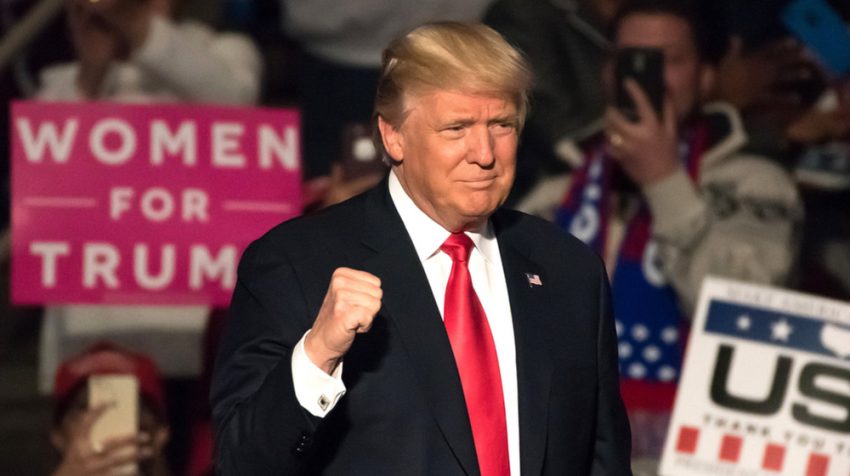 In the run up to November’s hotly contested presidential election, Donald Trump emerged as a clear favorite among small business owners. Trump touted a wide range of trade policies on the campaign trail that he claimed would benefit American businesses — and no policy gained quite as much traction as a pledge to implement a 45 percent tariff on Chinese imports.

In pulling out of Barack Obama’s landmark Trans-Pacific Partnership deal, a now victorious Trump has taken a monumental first step in establishing stricter U.S. trade rules. Yet in doing so, he may inadvertently harm small U.S. eCommerce sellers.

But how could such changes that might bring factory jobs back to the U.S. also hurt the growing number of small businesses in the burgeoning eCommerce market?

That spike in activity has undeniably been bolstered by the global expansion of streamlined distribution services like Fulfillment by Amazon, which helped small eCommerce businesses ship over a billion items to more than 185 countries in 2015. Yet many of those small businesses are increasingly sourcing those products from overseas manufacturers in China and elsewhere through wholesale companies like Alibaba to keep costs low.

According to Arizona-based business law firm Keller / Warner, Trump’s planned increase in tariffs on products from countries like China would ultimately raise prices on these products making it harder for small online sellers to see a profit. The increase in price could also hurt small eCommerce businesses in another way causing consumers to buy less of these products cutting off demand.

It’s true that the Trump administration claims these changes would bring manufacturing jobs back to the U.S. But while that outcome is still largely theoretical, could an increase in trade tariffs have the short term affect of hurting domestic eCommerce sellers and choking off a nascent industry?

It’s still unclear whether Trump will have the support among traditionally more free trade Republicans in Congress to carry out his plan to raise tariffs on imports.

But eCommerce sellers should certainly pay close attention to events as they unfold and exercise caution in terms of where and how they plan to expand.