3 Types of Discrimination to Look Out for in the Workplace 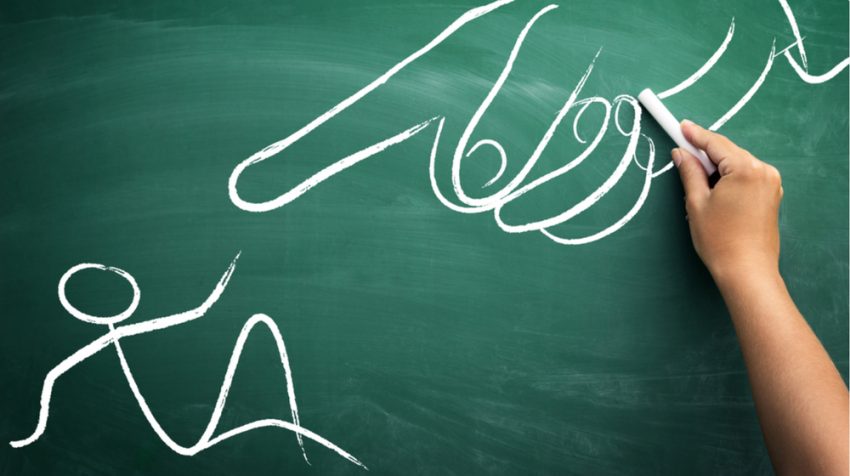 Watch for These Types of Discrimination in the Workplace

Employees who don’t work a full-time schedule of 40 hours a week or more are considered part-time employees. Part-time employees may be stereotyped to be less productive and even lazy when compared to their full-time counterparts.

This type of discrimination may feel like it’s no big deal because it didn’t prevent you from getting the job, right? While the employer likely hired you knowing you would be a part-time worker, that doesn’t mean you don’t face discrimination. Studies have found that full-time employees resent the flexibility part-timers have, which may lead to discrimination.

It may sound strange that your family can be the basis of discrimination, but in many cases, it is, particularly in the case of the working mother. Most of the time, working parents prefer a more flexible schedule because family emergencies could come up at any time or one of their children could get sick and they suddenly need to stay home with no notice.

Family discrimination lawsuits have been presented in courts for years and may include anything from mothers or fathers being denied family leave or being penalized because they took family leave. They also cover pregnant women being denied jobs because they are going to have a baby. A more recent complaint is caregivers of elderly parents, who may claim a hostile workplace when they feel they face discrimination for taking care of their parental duties.

Some forms are more subtle, such as a male being expected to work long hours because he has a family to support and doesn’t need to spend a lot of time at home because that’s the mother’s role. Or women may be held back from leadership positions because they are perceived as emotional and sensitive, two traits not fit for a leader in management’s eyes.

Other forms of discrimination are more blatant, such as expecting the females in the office to take care of “housework” type tasks such as:

On that same note, men could be less likely to get a secretarial-type job position they apply for because that’s not seen as a job for a man.

In some cases, women break through that maternal wall and get a position seen as traditionally male, but they still face discrimination. This is called prescriptive bias. A woman who can show strong leadership and acts forcefully may get labeled uncaring or cold. Furthermore, women are expected to be modest and not brag about their accomplishments or self-promote while men are generally expected to flaunt their achievements, even if they are uncomfortable doing so.

Employment discrimination can result in a number of different things, including:

Find Someone to Confide In

Every case of employment discrimination varies in severity, so what each person should do may vary. First, you should talk about your situation with someone you trust. They can help you get perspective on the situation and determine if you’re facing discrimination or not. A few pointers:

How Should You Address Discrimination in the Workplace?

What comes next will be up to you and likely vary based on your personal feelings. You can choose to document everything and talk with a lawyer. If you decide to take it to a lawyer, you should do so immediately because the statute of limitations can be short.

Another option is to handle it personally. You may choose this in cases where the person is being thoughtless and their actions are illegal yet you think they’re simply unaware. A few pointers:

The final option is to leave the job and put the discrimination behind you. You should still document everything that happens while you work on your escape. You don’t want to just leave the job abruptly without a plan. If you decide to leave for a better environment, you may still want to talk with a lawyer.

See Also: Are You Using the Most Popular Workplace Apps of 2017 in Your Business?

These are just three of the types of employment discrimination that may not be as widely known. It’s important to note that even a more common form of discrimination, such as gender, can take on different forms that aren’t widely recognized as discrimination. Either way, if you are facing discrimination at work, know you do have options and shouldn’t feel like you have to deal with the unfair treatment for the rest of your career.

The Personal Branding Blog is part of the Small Business Trends Publisher Channel, offering branding and career advice from Dan Schawbel and his team of experts. The blog helps professionals build a powerful brand to remain competitive in the job market.
One Reaction
Subscribe
Follow @smallbiztrends
RSS LinkedIn Pinterest iTunes