What Are Smart Drugs and Are They Safe for Entrepreneurs? 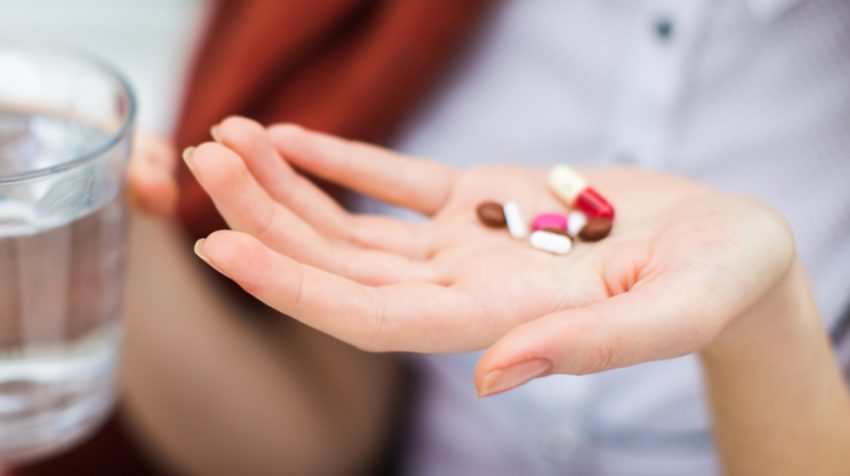 Launching a startup is completely and utterly exhausting. Entrepreneurs often risk everything in order to make a new business successful — and one of the first sacrifices to be made is usually a full night’s sleep.

That’s why more and more entrepreneurs have been turning to nootropic “smart drugs” for a helping hand. In 2015 alone, the global nootropics trade brought in over $1 billion — and the industry is growing fast.

Nootropic drugs include a wide range of natural and man made compounds that some experts claim have the ability to boost one’s memory, focus, motivation and energy levels. Some of the most effective nootropics are regularly prescribed by doctors, while others are controversially available over-the-counter for limited recreational use.

But before running out and trying them for yourself, it’s worth developing some firm background knowledge about nootropics, their potential side effects and why some entrepreneurs are prone to take them.

What Are Smart Drugs?

First and foremost, it’s worth pointing out that you’re probably already taking nootropic compounds in one form or another. Caffeine and L-theanine, which are both found in coffee and tea, technically fall under the umbrella of nootropic drugs.

Simply put, nootropics are a class of chemicals that provide the brain with various types of cognitive benefits. Some nootropics are naturally occurring, while others are man made — but all of them have five things in common.

According to Romanian psychologist and chemist Dr. Corneliu E. Giurgea, who coined the term “nootropic” in 1972, in order to qualify, a substance must: enhance memory and ability to learn, help the brain function under disruptive conditions, protect the brain from chemical assaults, increase the efficacy of neuronal firing control mechanisms in the brain, and must possess few side effects and be virtually non-toxic.

That list of criteria is what separates so-called smart drugs from similarly crafted “cognitive enhancers” like Adderall. Unlike cognitive enhancers, real nootropics must be neuroprotective and relatively non-toxic. Because Adderall possesses a range of stimulatory qualities and negative side effects, it cannot be classed as a nootropic drug.

As a point of reference, examples of popular nootropic drugs that are widely available in most U.S. states include Piracetam, Phenibut, Choline Bitartrate and Noopept.

Nootropics are both safe for human consumption and non-toxic by definition. They are specifically designed to come with minimal side effects, and compounds claiming to be nootropics cannot truly be classed as such if they are overtly harmful. That being said, that doesn’t mean taking them is without risk.

As with any pharmaceutical drug, popular, over-the-counter nootropic drugs will inherently affect your cognitive functions differently than they might impact other people. Some of this boils down to your personal drug tolerance, the type of drug you’re taking and a wide array of pre-existing medical conditions. That’s why you absolutely must consult with your doctor before deciding whether to take any particular drug or dietary supplement claiming to provide you with enhanced cognitive functions.

It’s also worth noting there doesn’t appear to be a whole lot of evidence these drugs can enhance cognition in individuals without cognitive impairments. Likewise, note that a range of scientific studies have generally conceded that legitimate nootropics are not usually addictive if taken in therapeutic doses. Yet a heavy reliance on nootropics can often lead to reckless dosages, which can ultimately cause serious side effects and be toxic. Individuals who consume safely and responsibly produced nootropic drugs in small doses do not generally experience major health issues as a direct result.

To sum up, when taken responsibly, authentic nootropic substances appear to pose a wide range of temporary cognitive benefits coupled with minimal side effects. But that doesn’t mean side effects are non-existent, and it doesn’t mean nootropic or other so-called smart drugs do not have the potential to damage your body. As with any pharmaceutical drug, the way nootropic drugs affect you will vary personally.

That’s why, if you believe the net benefits outweigh the potential risk, it’s crucial you do your research beforehand. Learn more, consult a doctor and scrutinize over-the-counter products to ensure substances you’re prepared to try have been responsibly and safely crafted.