What is Open Source Software and How Can You Use it For Business? 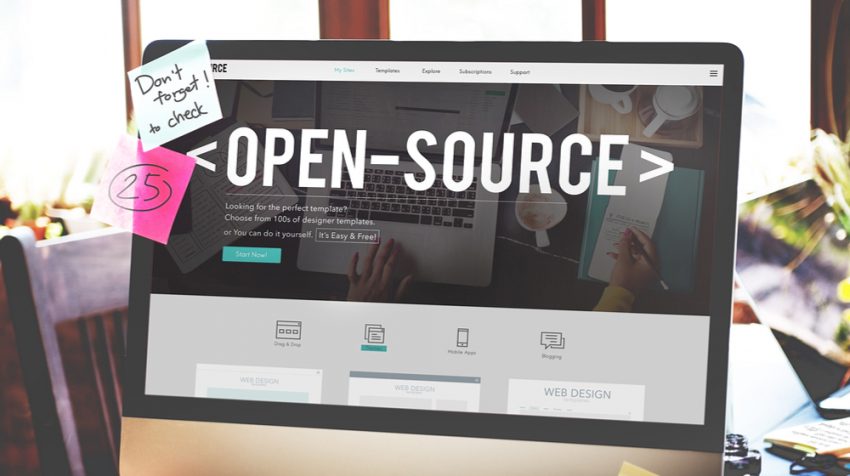 Small businesses are always looking for ways to save time and cut the operating costs of their business. One way to do this is by using open source software (OSS) to run their business.

What is Open Source Software?

The term “open source” refers to something that people can modify and share because it is publicly accessible. Open source software, therefore, is software with source code that anyone can examine, modify and enhance.

Open source projects or initiatives embrace principles of open exchange, collaborative participation and transparent, community-oriented development. When software is open source, it is generally freely available to all, meaning it can help small businesses save a lot of money compared to commercial software that is pricier to acquire upfront.

Contrary to popular belief OSS neither focuses on the cost, nor lack thereof. Instead, it emphasizes on the freedoms users enjoy to do what they like with the software.

Open Source celebrates the free availability of source code and distribution. Thus, open source software allows for computer programmers and developers to “stand on the shoulders of others” and create their own software.

Other licenses include the BSD license that places fewer restrictions on developers. If a program is licensed under the BSD license, you can incorporate the program’s source code into another program, and you don’t have to release the changes publicly.

You may be tempted to think that all this is dry, unimportant stuff that only matters to computer programmers and developers, but it has practical benefits and applications for small businesses.

According to the Free Software Foundation, a non-profit organization on a mission to advance software freedom worldwide, the focus of the free open source software movement is on the practical benefits of using open source software that appeal more to businesses. Not surprisingly, therefore, there is almost always a free OOS alternative for every commercial software out there.

Many businesses also rely on Quickbooks for their bookkeeping. The Intuit software helps manage quotes, invoicing, accounts payable, accounts receivable and more, all from an intuitive interface. But Quickbooks options start from around $150. TurboCASH OSS gives you the same capabilities for free.

Cloud computing is also an increasingly important aspect of everyday business with internet-connected devices. Some useful cloud computing applications like ownCloud and Nextcloud are open source. Firefox, Chrome and Android are other popular examples of open-source software.

And OpenCart is a turnkey shopping cart that small and medium-sized retailers find quite useful. Even the popular blogging platform WordPress is open source and freely available to the public.

Small businesses obviously reap many benefits from using free and open source software. However, it also pays to be aware of the downsides. There are concerns about the lack of official support for OSS. You don’t get a help-desk you can call. With open source you have to do much more of the due diligence yourself, although if the software has an active community contributing to the project, then you’re likely to get all the support you need from the community.

That being said, Open Source presents a rather noble philosophy that deserves recognition. Approaching all aspects of life and business the “open source way” means you are willing to collaborate and share your projects and work with others in a transparent manner. That means others can watch what you are doing and join in too. You also embrace failure as a means of improving, and encourage everyone to do likewise.