Is it Better to Invest in Startups Early or Late? 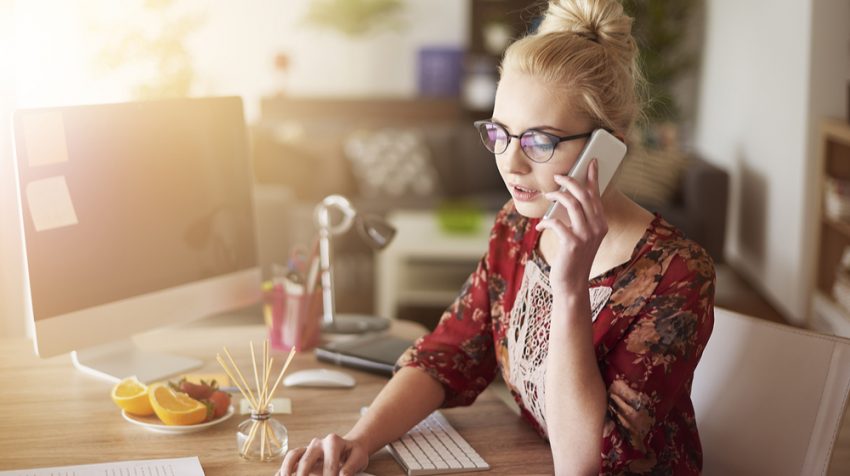 In a recent blog post, venture capitalist Jason Lemkin made an interesting point about the valuation of seed stage companies. He said that the right valuation for a seed round is “one-third or less of what the next round investors will pay … If not, it’s a bad deal. It’s way too much risk versus the next round. Anyone logical would wait and invest later.”

Jason is proposing a decision rule for early stage investments that is based on his experience. The rule is based on how the risk of loss changes as start-ups develop. Whatever a company is worth when its exit occurs is the same regardless of when the investors put their money in. What changes is the valuation at which investors buy their shares and the probability that the positive outcome actually occurs.

When to Invest in a Startup Company

There are three possible scenarios, each of which affects the best timing of when to invest in a startup company. If the valuation of the businesses rises proportionately to the increase in the odds that a business will have a positive exit, then it’s a wash whether you invest early or you invest later. The risk adjusted value of your investment is the same at both stages.

But if valuations rise more slowly than the probability of a positive exit, then you are better off investing later. The risk adjusted value of your investment would be higher for the later stage investment than for the earlier stage one because the valuation of the business did not keep pace with the fall in investment risk.

On the other hand, if the valuation rises faster than the probability of a positive exit, then you are better off investing earlier.

Jason’s experience suggests that the probability of a successful exit and valuations tend to triple between the seed stage and Series A rounds, which is where he gets his one-third or less ratio from. He’s probably right, on average, for the SaaS companies in which he invests.

However, the really interesting situations occur when his one-third rule does not hold. For instance, there are probably some industries in which it is systematically better to be a later stage investor than an early stage one because valuations tend to rise more slowly than the probability of a positive exit. My gut tells me that companies selling to businesses are more likely to be in this camp than companies selling to consumers. Companies that sell to consumers often see a rapid rise in valuation when their product “takes off.”

The venture capital cycle might also affect the odds that the one-third rule holds. A valuations have risen dramatically in the last two years, nearly doubling in inflation-adjusted terms. At the same time, there is no evidence that the odds that start-ups achieve a positive exit has changed much over the same period – the fraction of new businesses getting acquired or going public has not increased much at all. Thus, in the past two years, valuations have tended to rise more quickly than the odds of a positive exit. As a result, investors would have been better off investing at the seed stage rather than at the Series A stage in recent years.