When Will There Be 5G Wireless? Really Soon, Says AT&T 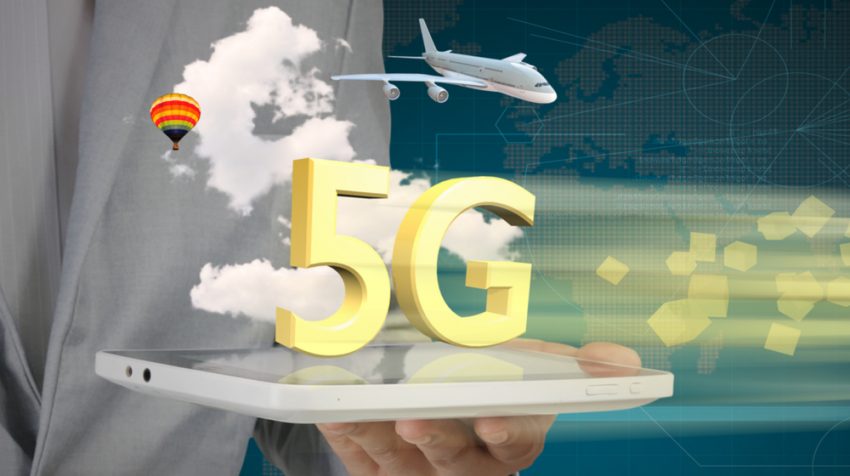 AT&T’s (NYSE:T) next generation of wireless service just got a little closer to reality after the company announced that its 5G wireless will be rolled out in Austin and Indianapolis by the end of the year.

The company says that the new service will offer speeds of 400 megabits per second or higher with network upgrades enabling speeds of up to 1 gigabit per second in some areas.

AT&T also said that the company is building two new testbeds that will be live this spring at the AT&T labs in Austin. “These new testbeds will support our existing 5G work, as well as trials using a fixed wireless 5G connection and the ability to stream DIRECTV NOW and access enhanced broadband services for residential and small-to-medium business customers in Austin.”

If the 5G network lives to its hype, customers could soon have a network that provides unprecedented broadband connectivity to homes, businesses and billions of individuals enabling them to constantly transmit data back and forth. The faster, more reliable network should also support longer battery life for connected devices. Compared to 4G, the 5G network is expected to reduce the amount of power needed to transmit data.  It is also expected that 5G enabled devices will still maintain the ability to use 3G and 4G networks.

AT&T says it is working with multiple vendors to evaluate the 5G technology concepts for both mobile and fixed devices. The company also believes the low latency and the massive 5G bandwidth might pave the way for more applications like self-driving cars, virtual reality headsets and mobile augmented reality.

AT&T does not give a specific launch date (beyond saying that it will be in the next few months), but all the same, the launch of the 5G networks is good news to any business waiting for a faster and more efficient wireless network.