Amazon Sellers, Your Packages Are Shipping More and More by Air 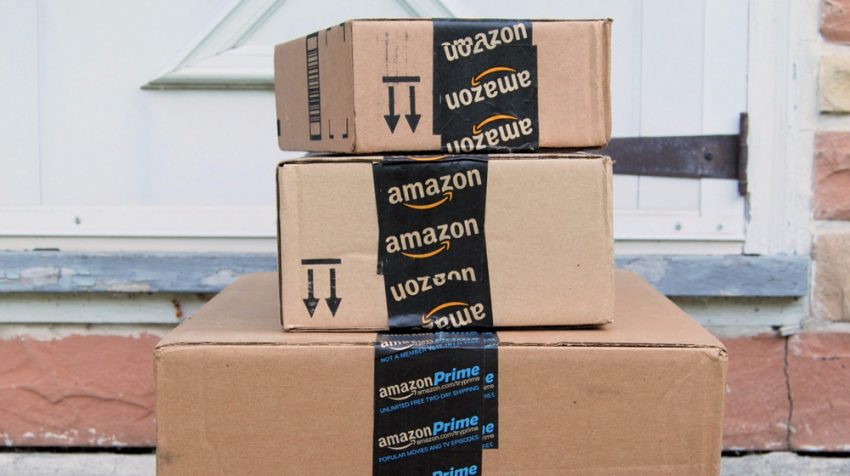 Amazon (NASDAQ:AMZN) sellers are set to benefit from faster and more efficient services after the global eCommerce giant announced plans to construct a major new air hub in Kentucky.

The centralized facility has been designed to support more than 2,000 new jobs, and will be based sat the Cincinnati/Northern Kentucky Airport (CVG) in Hebron, Kentucky. It will play an integral part in Amazon’s rapidly growing fleet of Prime Air cargo planes.

In 2016, Amazon hammered out deals with two carriers to lease 40 dedicated cargo planes to support its Prime members with fast and free shipping. Sixteen of those planes are currently in service, and Amazon’s Prime Air cargo hub at CVG is expected to help the company bring additional planes into service to bolster and improve Prime services.

“Amazon’s Prime Air hub promises to revolutionize the fulfillment industry worldwide, and Kentucky is excited to partner with them as they embark on this disruptive, transformative and exciting venture,” Kentucky Governor Matt Bevin said following the announcement.

The planned Amazon Air cargo hub at CVG isn’t the first major development the company has rolled out in recent years to expand the company’s logistics chain.

In 2015, Amazon launched Amazon Flex, a unique mobile app that allows individuals to register to start delivering packages on behalf of the site. The company has also increased its global network to 149 fulfillment centers and 20 sorting centers — helping Amazon to achieve its plans to create more than 100,000 jobs across the U.S. over the next 18 months.

Not only do these developments bode well for Prime consumers, but they are also expected to improve logistics and subsequent sales for the ever-increasing network of global businesses that are choosing to sell products with the help of Fulfillment by Amazon.