5 Reasons Why Your Tech Startup Should Invest In Women 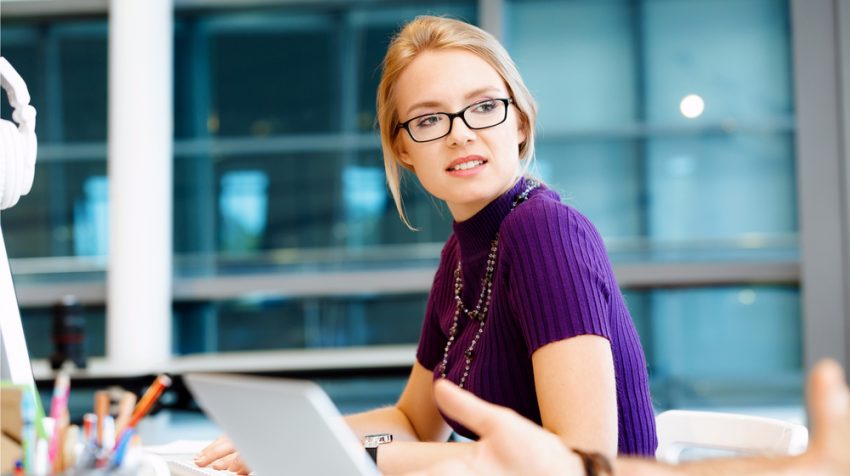 The rapid ascendancy of female tech entrepreneurs has seen the female population not only establish themselves in the business hemisphere, but forcefully shake up an environment that is practically dominated by testosterone and beards.

According to Guste Sadaunykaite of Fintech start-up TransferGo, women have been long been up against it to get just this far. With job specifications favoring male candidates, ‘marathon coding sessions’ that make it impossible for mothers to attend and after work compulsory drinks that favor single men with less commitments, women have had to become their own boss to get where they deserve to be.

And this is backed up by statistics. In 2015, the number of women-owned businesses surpassed 9.4 million, encompassing 30 percent of all businesses in the United States. After all, with only 5 percent of CEO’s in the tech industry of the female gender, the best (and perhaps only) way to get on is to become your own boss.

With all this in mind, for start-ups and established businesses looking to hire new candidates, here are five key reasons into why you should balance your workforce through the inclusion, development and expansion of women.

The Benefits of Hiring Women

More diversity leads to enhanced creativity and better reflects society. With women making up over 50 percent of the global population, what reason can you give if your business is 100 percent men?

Having a workforce made up of different genders from a variety of backgrounds demonstrates integrity and will in turn boost your company reputation and multiply your customer base through the widespread appeal that it will generate.

A diverse workforce will also allow you to optimize the networks your employees already have and expand the industry into different markets of clients and consumers.

Further, the Anita Borg Institute found that Fortune 500 companies with at least 3 female directors increased return on invested capital by 66 percent, return on sales by 42 percent and returns on equity by 53 percent.

An appreciation for diversity will translate into greater productivity and the concept breeds superior ideas and strategies.

Together men and women can solve complex conundrums and develop innovative solutions through a larger source of options that colleagues are able to deliberate over.

This is again proven with data. Fastco highlight that teams with at least one full time female member of staff have a higher collective group IQ than teams made up of just men. Smarter teams equal greater productivity. Remember the mantra, “work smarter not harder.”

Companies that hire candidates from under-represented groups will emit a secure and contented impression to outsiders, in particular those with a diverse and varied management team.

Consequently, your business will attract a wider range of job seekers and is more likely to retain existing members of staff — another key component of yielding greater efficiency and company growth.

In terms of leadership, women often find inspiration in other women and what they have achieved to get to where they are.

Therefore if your business starts to increase the number of women it employs, it has the potential to be a magnet for other women to join the company, and given all the positive benefits associated with women in your business that this article has shown, this is fantastic news.

Megan Totka is the Chief Editor for Chamber of Commerce. Chamber specializes in helping SMB's grow their business on the Web while facilitating the connectivity between local businesses and more than 7,000 Chambers of Commerce worldwide. Megan specializes in reporting the latest business news, helpful tips and reliable resources and provides advice through her column on the Chamber blog.
4 Reactions
Subscribe
Follow @smallbiztrends
RSS LinkedIn Pinterest iTunes