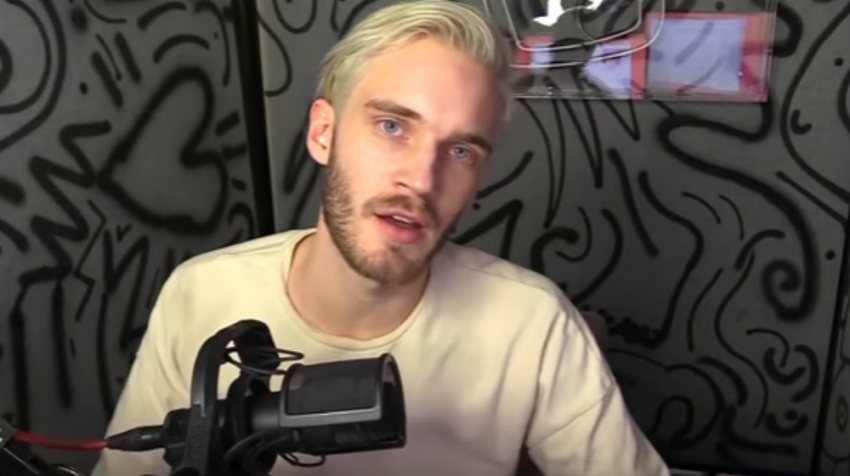 When it comes to social media, it’s best to steer clear of controversial content. Or you may run into problems like YouTube star PewDiePie, real name Felix Kjellberg.

The popular YouTuber courted controversy after posting a string of videos containing allegedly anti-Semitic jokes and other inappropriate content.

Following the criticism he received, Kjellberg took down three of the nine controversial videos in question. He further explained himself in a Tumblr post, “I think it’s important to say something and I want to make one thing clear: I am in no way supporting any kind of hateful attitudes.”

“I think of the content that I create as entertainment, and not a place for any serious political commentary.”

But the damage was already done. YouTube and Disney severed their business ties with Kjellberg — one of the most famous YouTube personalities.

Like Kjellberg, many well-known brands in the past have come under fire for missteps on social media.

When Apple released its diverse set of emoji in 2015, Clorox responded with a tweet that read: “New emojis are alright but where’s the bleach?”

Many on social media found the tweet racially offensive. Seeing the backlash that followed, Clorox deleted the tweet and issued an apology.

But the controversy led to ongoing problems for the brand with its social media presence.

For small businesses, it pays to avoid controversial topics. So anything to do with complaints about customers, employees or divisive political opinions and religious rants should be off the table.

Shubhomita Bose is a Staff Writer for Small Business Trends. She covers key studies and surveys about the small business market, along with general small business news. She draws on 8 years of experience in copywriting, marketing and communications, having worked extensively on creating content for small and medium sized enterprises.
13 Reactions
Subscribe
Follow @smallbiztrends
RSS LinkedIn Pinterest iTunes