An FDA Regulation Is Snuffing Out Small Cigar Manufacturers 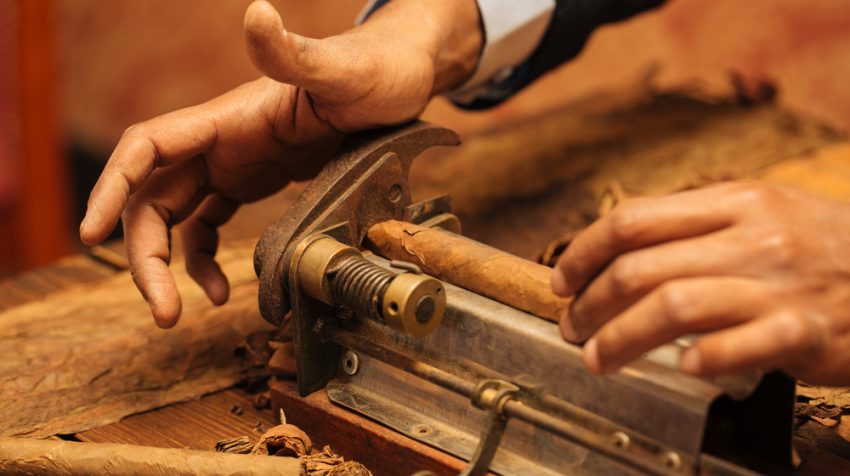 FDA attacks on small cigar makers are eliminating consumer choice with an illegal new rule, the nonprofit government watchdog Cause of Action (COA) Institute argued in an amicus brief filed Wednesday in the U.S. District Court for the District of Columbia.

The FDA failed to conduct a full cost-benefit analysis — as required by executive orders under former presidents Bill Clinton and Barack Obama — before issuing the “Deeming Rule,” which placed all tobacco products under FDA regulation in August 2016, according to the brief.

The rule “unfairly” targets smaller-scale cigar manufacturers, meaning many small cigar companies will have “no choice” but to sell out to larger corporations, and those corporations will dominate the marketplace as monopolies, COA Institute argued.

The Cigar Association of America is suing the FDA to overturn the Deeming Rule, claiming the FDA’s rule-making process violated federal law, and the resulting rule is unfair.

“Common sense appears to be dead at the FDA,” Patrick Massari, assistant vice president at COA Institute, said in a statement. “Inexplicably, the FDA ignored tens of thousands of comments from the premium cigar industry, Congress, local government, media, and the citizens of the United States, particularly those affected in ways large and small by FDA’s power grab. Under this new rule, the tradition of premium, hand-rolled cigars handed down by generations will turn into a corporate profit mill.”

A 1993 Clinton executive order said each “agency shall tailor its regulations to impose the least burden on society, including individuals, businesses of differing sizes, and other entities (including small communities and governmental entities), consistent with obtaining the regulatory objectives, taking into account, among other things, and to the extent practicable, the costs of cumulative regulations.”

But the limited cost-benefit analysis the FDA conducted failed to address how the Deeming Rule will cause premium cigar prices to increase for consumers, create unfeasible compliance costs for smaller, family-owned businesses, and cripple consumer choice and future innovation, the COA Institute said.

The FDA in its final rule analysis admitted it never analyzed the new rule’s influence on consumer choice, saying it lacked a “baseline estimate of consumer valuation of tobacco product variety, making it impossible to estimate how consumers who continue to use tobacco products would value the potential loss of variety due to product exit under this final rule.”

“This necessary cost-benefit analysis can be ignored no longer,” the brief said. “Amicus COA Institute respectfully requests this court to strike down the current rule, and remand the agency for further proceedings.”