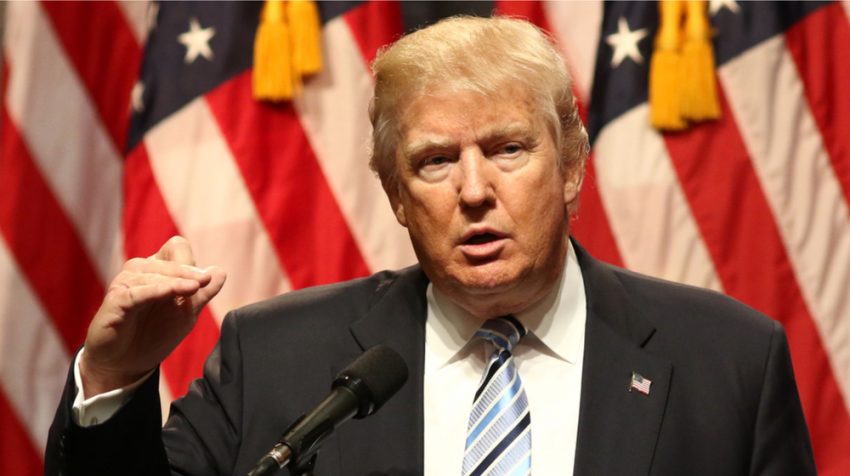 President Donald Trump this week signed an Executive Order (EO) directing federal regulators that for every small-business regulation promulgated, two shall be identified for elimination.

Upon signing the order, Trump tweeted on his official account @realDonaldTrump:

The American dream is back. We’re going to create an environment for small business like we haven’t had in many, many decades! pic.twitter.com/ZuJNaN6z8b

Business leaders across the nation applauded Trump’s January 30, 2017 signing of the EO, hailing the move as needed to ease the regulatory burden weighing down America’s small businesses.

“The President’s order is a good first step on the long road toward eliminating ball-and-chain regulations so small businesses can create jobs and expand the economy.

The U.S. Chamber of Commerce also welcomed the president’s order to cut regulations:

“The U.S. Chamber applauds the president for fulfilling the campaign’s promise to take on the regulatory juggernaut that is limiting economic growth, choking small business, and putting people out of work,” said Thomas J. Donohue, Chamber of Commerce President and CEO, in a statement regarding the EO.

In his executive order, Trump also directed the heads of all agencies to ensure that the total incremental cost of all new regulations for fiscal year 2017 shall be no greater than zero.