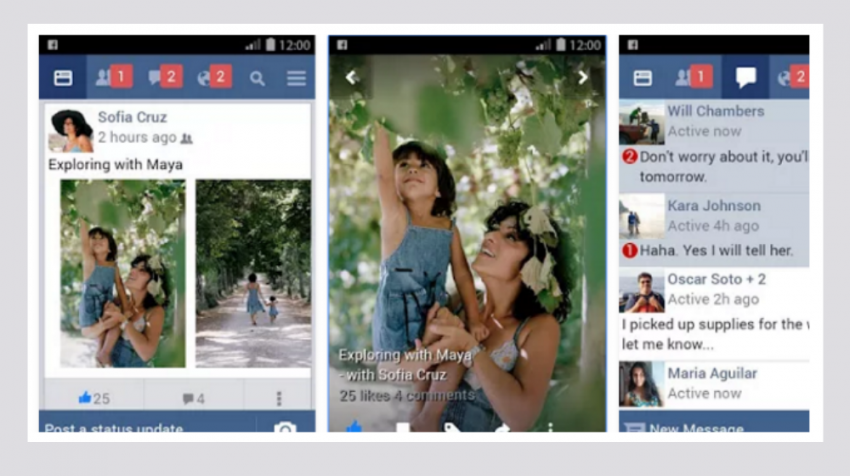 When Facebook (NASDAQ:FB) launched its Lite version in 2015, the goal was to make it more accessible in developing countries where internet connections are not optimal. Fast forward two years, and Facebook Lite has 200 million users — impressive no matter how you look at it.

In a post on Facebook, the company’s Chief Operating Officer Sheryl Sandberg recognized the accomplishment, but she made an even more important point about how Lite can help businesses better monetize the platform.

With mobile the primary gateway for internet access in the vast majority of the developing world, the fast loading Facebook Lite can deliver your pages faster in these countries. After all, there are now 200 million users on this platform who are on smartphones. The mobile first users are also business owners according to Sandberg, which add yet another demographic that can be monetized at a different level.

The average revenue per user (ARPU) in developing countries with low-bandwidth markets is growing. This segment generated $839M year on year in the fourth quarter of 2016 for Facebook, which was a 52 percent increase from the previous year, when it was $550M.

Facebook Lite was designed to work on legacy networks such as 2G and the vast majority of Android phones, including the old ones. The app is smaller, uses less storage and it can be downloaded quickly. It also uses less data, which is important because many of these countries don’t offer affordable unlimited data plans.

The launch of Facebook Lite was designed to increase the number of users, which it has done. But Facebook is looking for the next billion, and in order to accomplish that it has to be part of the development for internet access. The Lite version was the next step, but the research the company is conducting with its balloons and solar planes to provide internet access is the follow-up that will bring more people into Facebook.