Is Uber Getting Closer to Flying Cars? 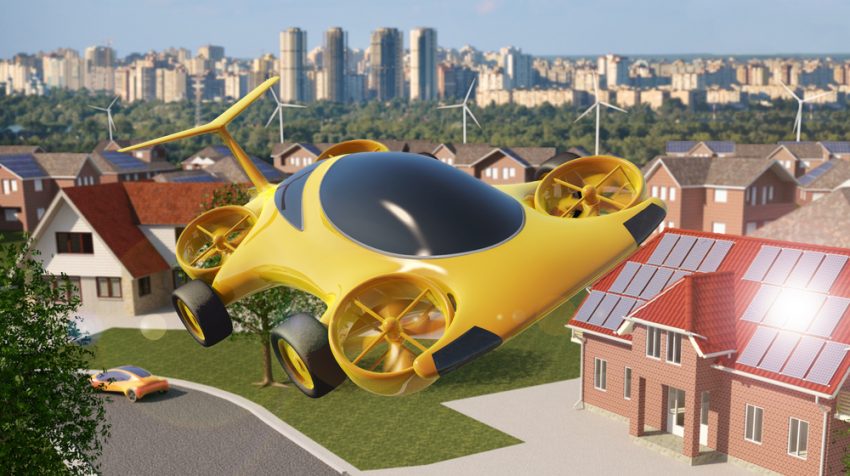 Mark Moore, who worked at the federal agency for the last 30 years, is joining Uber to become its director of engineering for aviation. He will be working directly for one of the company’s initiatives called Uber Elevate, according to Bloomberg, which has a main goal of utilizing unused airspace for transportation purposes.

“I can’t think of another company in a stronger position to be the leader for this new ecosystem and make the urban electric VTOL market real,” Moore said, according to Bloomberg. VTOL stands for vertical takeoff and landing, but informally means flying cars.

While such advanced technology like flying cars is still probably awhile away from societal application, Uber hopes to explore the nascent field of airborne commuting and transit. And Moore is there to go along for the ride, leaving NASA one year before he’s eligible for retirement and leaving a substantial percentage of his pension and free health care for life behind, reports Bloomberg.

One of the specific reasons Moore was likely chosen for this position (aside from his lengthy experience) is the fact that he published a comprehensive research paper in 2010, detailing the viability of smaller electric vehicles being able to take off and land.

“Every day, millions of hours are wasted on the road worldwide. Last year, the average San Francisco resident spent 230 hours commuting between work and home — that’s half a million hours of productivity lost every single day,” Uber’s own report on future air transportation reads. “On-demand aviation, has the potential to radically improve urban mobility, giving people back time lost in their daily commutes.”

Moore was reportedly disenchanted with NASA because the agency is not exploring innovative aviation projects. “It’s the federal government who is best positioned to overcome extremely high levels of risks,” he said.