What Should Your Business Do When Google Retires Converted Clicks? 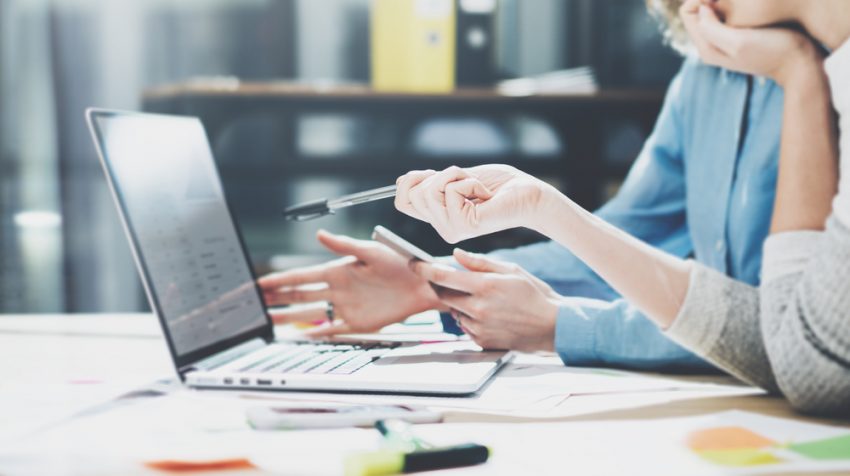 An update will soon come to the conversion tracking tool in AdWords. Since 2001, AdWords has used “Converted Clicks” to track whether or not users complete desired outcomes on ads and websites. Historically, converted clicks have shown whether or not an ad click led to the desired action on your website, and will be retired in its simplicity.

In its absence, the “Conversions” section within AdWords will remain, becoming the default tool for measuring user action. This is better, because Conversions tracks behavior across a bigger stretch of events (think: multiple clicks).

Wait, Wasn’t This Supposed to Happen in September?

Conversions will include cross-device conversions, which is good news for clients who use AdWords for mobile PPC strategy. So, in other words, conversions will go from being a small, fuzzy, incomplete picture to a big, clear, comprehensive picture of your conversions and user behavior. Like this: 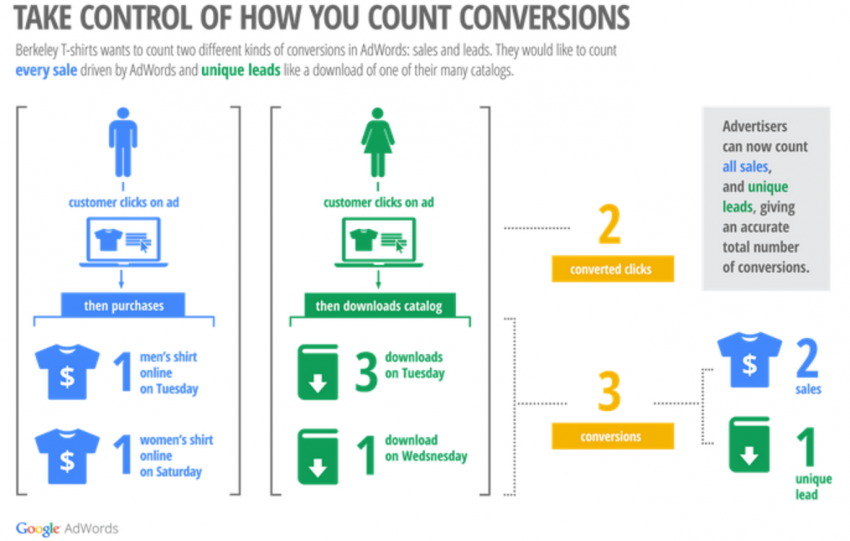 So, What Do Users Need to Do?

Nothing, if you’re already using Conversions for reporting and bidding. But if you use Target CPA or Enhanced CPC and your primary bid metric is set to Converted Clicks, you should use the migration tool put together specifically for this. All you have to do is click on the “Converted Clicks is going away” alert in your AdWords notification center, and it will give you the run down on how your current account uses Converted Clicks as well as steps to successfully migrate to Conversions.

Is This a Big Deal?

All in all, it’s not a big deal. It’s noteworthy that Google AdWords is retiring a widely used tool after 15 years. However, it only means a better client experience can be expected from AdWords as well as more thorough tracking and understanding of how users interact with and convert on your ads.