Want to Top Google Search? Make Sure Your Site Has These Features 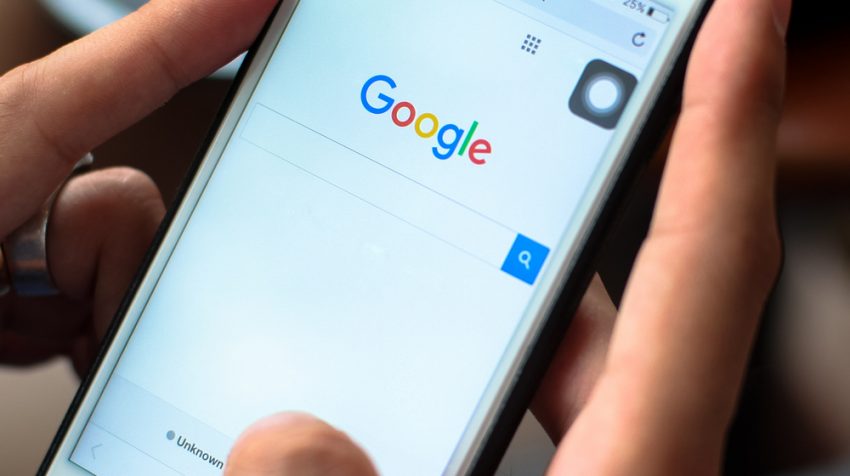 It’s no secret that Google (NASDAQ:GOOGL) is in a constant state of change, and according to MozCast, the online platform that tracks the day-to-day changes in the Google algorithm, the following features will help you improve Google ranking for your website.

How to Improve Google Search Ranking

Topping the list is Google’s advertising system — Google Adwords. According to MozCast, 52.7 percent of websites on Google’s front page feature Google Adwords at the tops of their pages.

In essence, Adwords is an advertising service that enables businesses to display ads on Google and its advertising network. But website owners and publishers can also embed the ads on their pages as a way of earning extra revenue. The service allows advertisers to create relevant ads using keywords their customers would use during a search. Those ads can then appear on your site if they are relevant based on the keywords in your content. And you can share some of the revenue should a reader click on the ad on your site.

It appears, however, that just having the  ads on your site may raise ranking for the keywords that appear in  the  ads run on your site.

Back in 2014, Google announced that it would start using HTTPS as a ranking signal and true to that promise, it has. According to MozCast’s SERP feature graph, 45.7 percent of top ranked websites on Google are HTTPS websites.

“Security is a top priority for Google. We invest a lot in making sure that our services use industry-leading security, like strong HTTPS encryption by default,” Google stated in its 2014 announcement. “Beyond our own stuff, we’re also working to make the Internet safer more broadly. A big part of that is making sure that websites people access from Google are secure.”

This just shows you how important HTTPS encryption has become.

Coming in third, MozCast says that about 38.2 percent of the top ranked websites on Google have Knowledge Panels. In simple terms, Knowledge Panels are the information boxes that appear on the right side of search results. 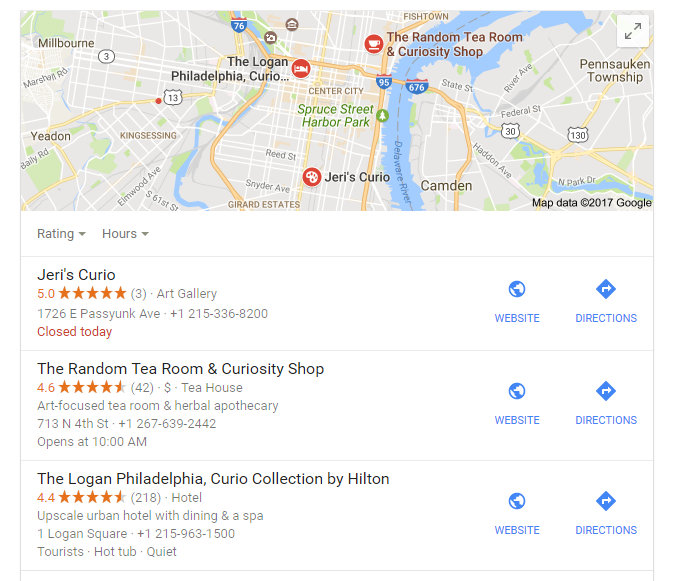 The provided information helps visitors to discover and contact your business.

According to MozCast, 36.9 percent of businesses on the front page of Google show customer reviews.

As a matter of fact, Google acknowledges the fact that it uses customer ratings in website rankings. These ratings show below the text ads and they help customers to find businesses that offer quality service.

Besides Google Adwords (Top), Knowledge Panels, Reviews and HTTPS encryption, other features that you need to pay attention to according to MozCast include AdWords (Bottom), related questions, site-links, featured snippets, local packs, top stories  and images, among others.