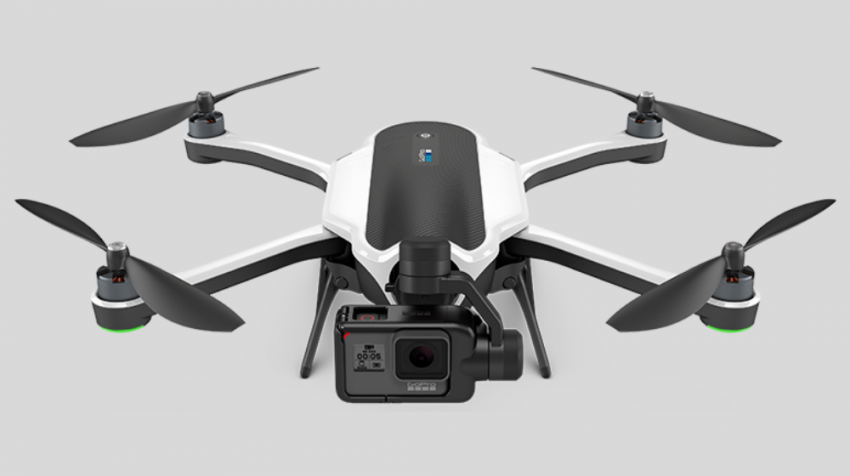 As far as drones go, the GoPro Karma was one of the most anticipated drones in 2016. At first glance the Karma looked great (and still does by the way.) It had some great features, a lot of accessories, and of course it was part of the GoPro (NASDAQ:GPRO) brand. Its success seemed pretty much assured, and both the company and customers seemed to be  counting on it. However, there was a big problem, a “battery retention” issue caused the Karma to fall from the sky.

So the Karma was recalled with a full refund, which was seen as a great PR move, because by law the company was not required to do so.

In an official announcement on the GoPro website, the company explained, “Safety is our biggest priority, so this decision came after we learned that a small number of Karma units were experiencing power loss mid-flight. We knew we had to move quickly.”

GoPro Karma Drone Is Back

Fast forward around three months, and the GoPro Karma drone is back with a redesigned battery latch, which according to the company has led to a huge improvement.  But unfortunately for GoPro, the launch of the much better (according to many) DJI Mavic Pro soon after the recall greatly hurt its chances of grabbing a larger share of the market.

While DJI is the clear market leader, GoPro is a powerful brand with fanatical following for the cameras it makes. If Karma works as designed without additional problems, it will start capturing market shares from DJI.