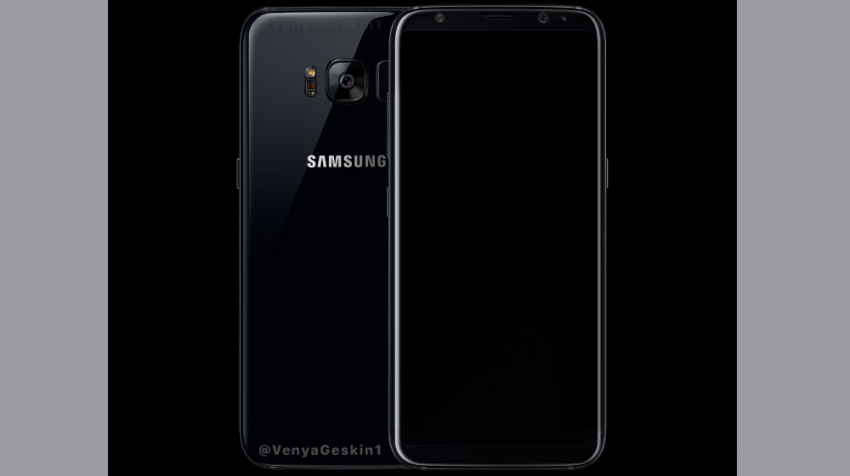 It is that time of year again when Mobile World Congress (MWC) in Barcelona is a couple of weeks away and the rumors, speculation and leaks start flying in earnest. And when it comes to smartphones at the MWC, it is Samsung’s playground, because Apple doesn’t launch any products there.

The one thing we do know for sure is the Galaxy 8 will not be announced at the end of February, when Samsung (KRX:005930) usually does so for its new phones. So with the new Galaxy 8 slated for a rumored launch date of March 29 and a release date of April 21, what is it going to look like and how much is it going to cost you?

Addressing the price point first, $850 is the ball park that is being batted around. This is a hefty price for a smartphone, and it will probably be out of the price range of many small businesses. There are many flagship phones that are loaded for much less than that. 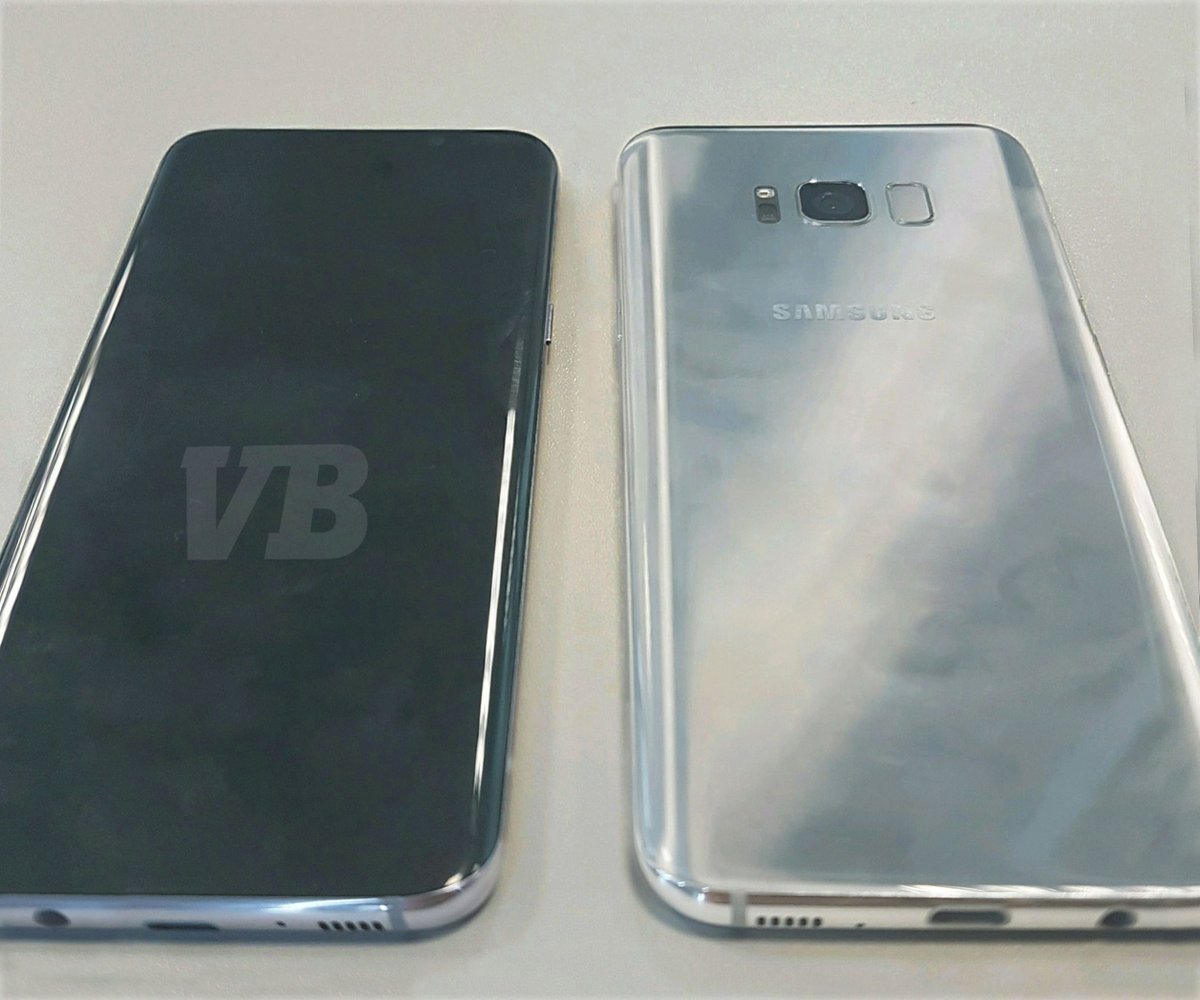 Benjamin Geskin has also posted different images, along with screen covers that could give you some idea of where the sensors, cameras and speakers may be located. The absence of a home button is clear on the screen cover, which has led many to speculate this is as close to an all screen phone as you are going to get. 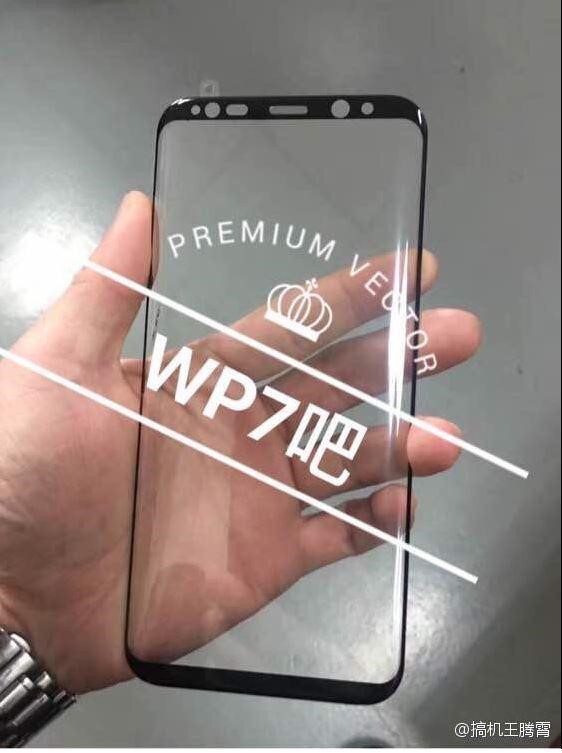 When it comes to the specs for the Galaxy 8, a USB-C and the lack of a 3.5mm headphone jack seem to be the only things pundits are agreed upon with any degree of certainty. Even the exact screen size is questionable at the moment.

If you are considering the Galaxy 8 regardless of the steep price tag, the best thing to do is wait, because almost every spec that is being published for the phone right now is followed by the word “reportedly.”