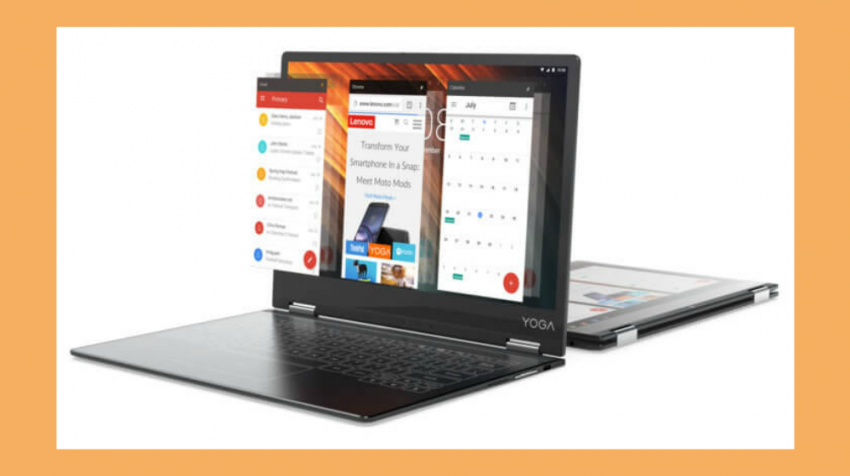 Smartphones and tablets have challenged PC makers to come up with a laptop that is portable, flexible, light and affordable. When the Lenovo Yoga Book came out last year, the company pretty much addressed every point and received rave reviews across the board for the Halo keyboard and digitizer pen.

Small business owners who increasingly  demand technology that can be taken anywhere, are especially in need of these features. But they also need a price that fit the most modest startup budget. The new Android Yoga A12 comes in at only $299, so some sacrifices had to be made. But for the price, it delivers a utilitarian device many users may find useful, according to company specs.

A Look at the New Lenovo Yoga A12 Laptop

When the A12 becomes available on the Lenovo (OTCMKTS:LNVGY) site starting February 8, these are some of the key specs that will reportedly be on the device:

The A12 still has the Halo keyboard, but not the digitizer like its big brother. And the 360-degree hinge lets you flip the keyboard so you can use it as a tablet in four different work modes. According to Lenovo, the multi-tasking hybrid UI resembles those of smartphones and tablets. 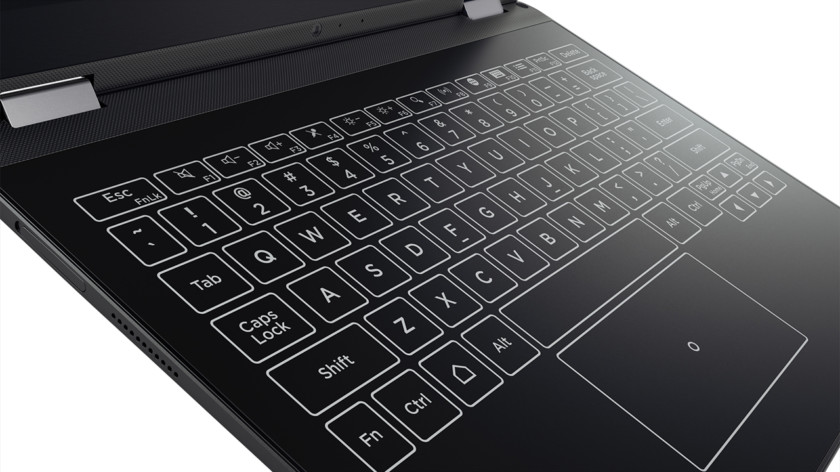 Only 5.4mm at its slimmest point, the magnesium and aluminum A12 comes in gunmetal gray, rose gold and a soft shade of pink. 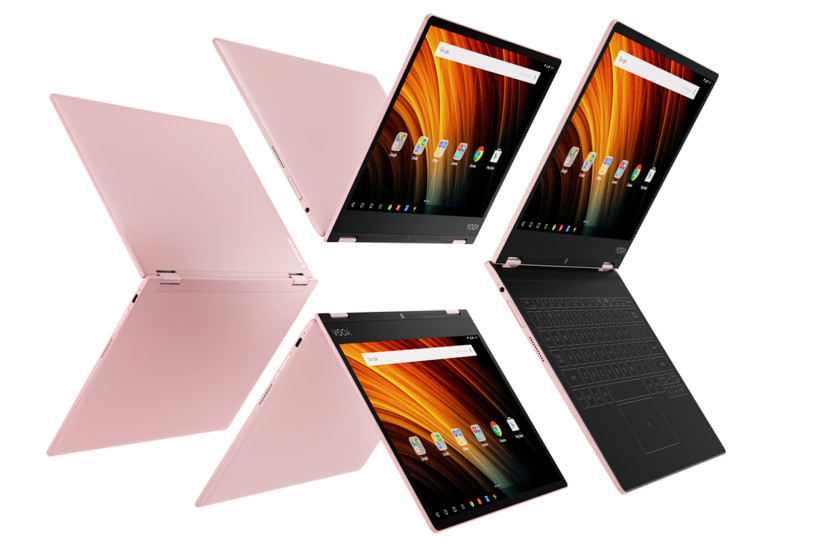 The sacrifices for the A12 were made on the screen, which only has a resolution of 1200 x 800 pixels, and an Atom X5 tablet processor code-named Cherry Trail that is being phased out by Intel. Lenovo says the next iteration of the Yoga A12 will have the Apollo Lake processor, which will be replacing the Atom.

The full featured Yoga Book is priced at $499 for the Android version and $549 for the Windows version. With a price difference of up to $250 depending on which model you get, the Yoga A12 can be the right solution for users — including small businesses — with a budget.