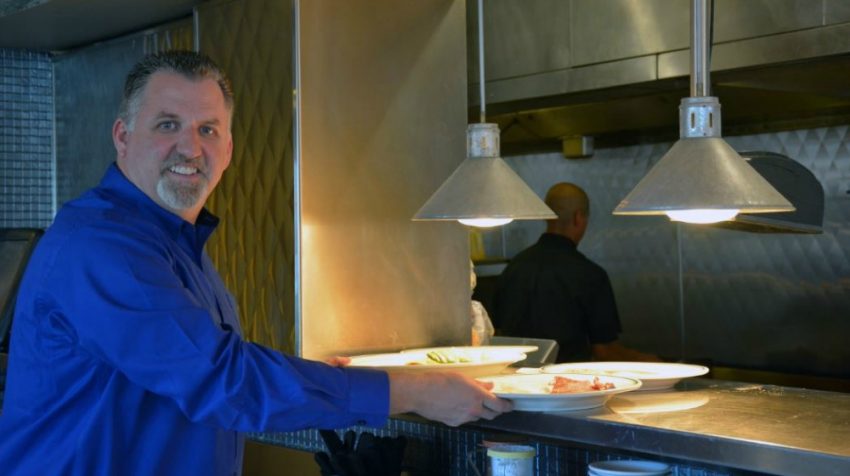 If you want a light or healthy meal, there are plenty of restaurant options out there. But if you want large, hearty portions, there’s Lumberjacks Restaurant.

The company grew during the middle of a recession, but still manages to offer large meals to diners in various locations thanks to its franchise program. Read more about the business below in this week’s Small Business Spotlight.

Founder Jeff Garrett told Small Business Trends, “We are known as ‘Where the Big Boys Eat’ with our old-fashioned, family style meals served in big portions at affordable prices.”

Large portions and a unique environment.

Garrett says, “We offer an extensive menu of classic dishes in hearty portions. For example, our Chicken Fried Steak is nearly a half pound of lightly seasoned and breaded beef steak, fried golden brown and served with our own country gravy. The Ultimate Hungry Jack Combo includes two eggs, four strips of bacon, four sausage links, half a pound of ham, two pieces of French toast and choice of country potatoes, hash browns or fresh seasonal fruit. There is something for everyone. In addition to the lumberjack size portions, families can enjoy their meals in a log cabin environment that they just can’t get at any other place.” 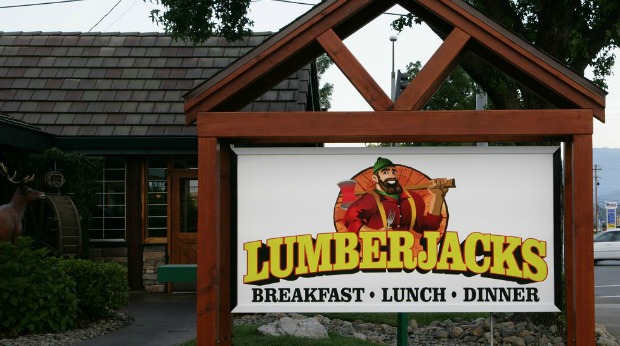 To take advantage of a great location.

Garrett says, “In 2004, I bought a Lyon’s restaurant in Redding, Calif. The Lyon’s chain was struggling at the time, having filed for bankruptcy twice and just limping along. The location was good, but the concept was lackluster, which caused me to get creative, thinking of ways to take advantage of the location. Maybe it was Redding’s logging history ever-present in my subconscious, but one day I thought, ‘Lumberjacks!’ My wife Susan and I became inspired to start a cabin-themed eatery with country-style, home-cooked meals everyone could afford. Shortly after putting our plan in motion we came up with the name Lumberjacks, and with a very appropriate tagline, ‘Where the Big Boys Eat!’”

Growing through a franchise program.

Garrett explains, “When I decided to franchise the Lumberjacks concept, I realized hiring the right executives and staff to grow the concept and support the franchisees was key to the success of the organization. The team is on the same page, it’s working toward the same goals and preaching the same message throughout the organization. The team has a similar vision and the flexibility on ways to reach our goals. In business, people are our biggest asset. We’ve created a culture of inclusiveness and collaboration between the corporate headquarters and our franchise owners. Lumberjacks takes pride in treating its franchise owners as partners. It welcomes ideas from them for change in the company, menu, restaurants, etc., and evaluates all ideas with thorough consideration. This has helped grow the brand to its current and healthy state of nine locations across California and Nevada and a 10th location opening in the beginning of 2017.”

Expanding during a recession.

Garrett says, “We took a risk opening six stores during the recession. But, we came out on top by taking advantage of favorable locations and negotiating reasonable leases. While other restaurants were going out of business, we were growing and building the concept. All the economic indicators were telling us not to take the risk and avoid growing the business at the beginning of an economic recession, but we’re forward-looking and continue to open more restaurants.” 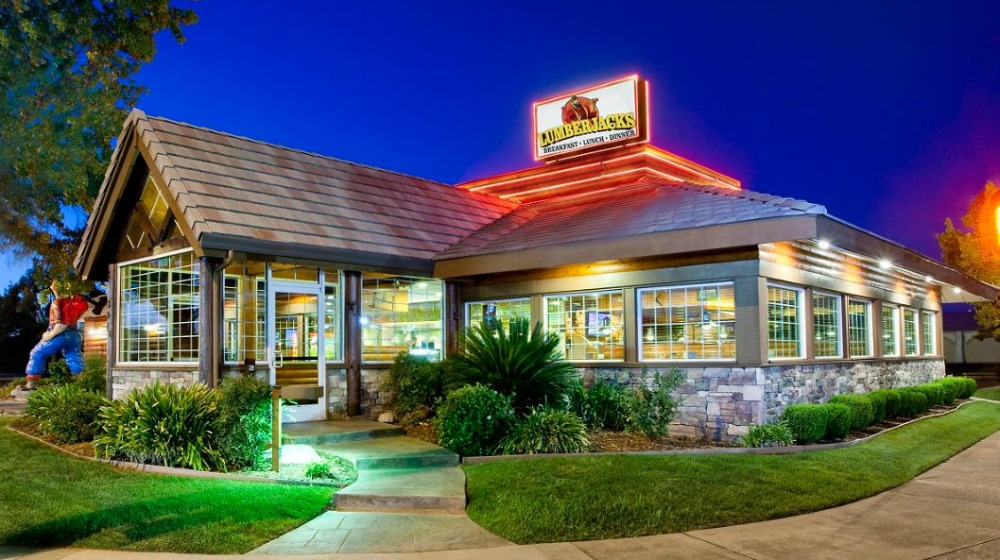 A 12-foot-tall lumberjack statue in front of each restaurant.

Garrett says, “It’s definitely an attention-grabber, beckoning passerby to the restaurant. He creates a unique photo opportunity for visitors. When those photos are shared on social media, they provide additional exposure for the restaurants.”

“It all comes back to the basics. Serve customers the best-tasting food at a good value in a clean, comfortable restaurant, and they’ll keep coming back”. – Dave Thomas, founder of Wendy’s