Daymond John, Founder of FUBU, Focused on Catering to an Unmet Need 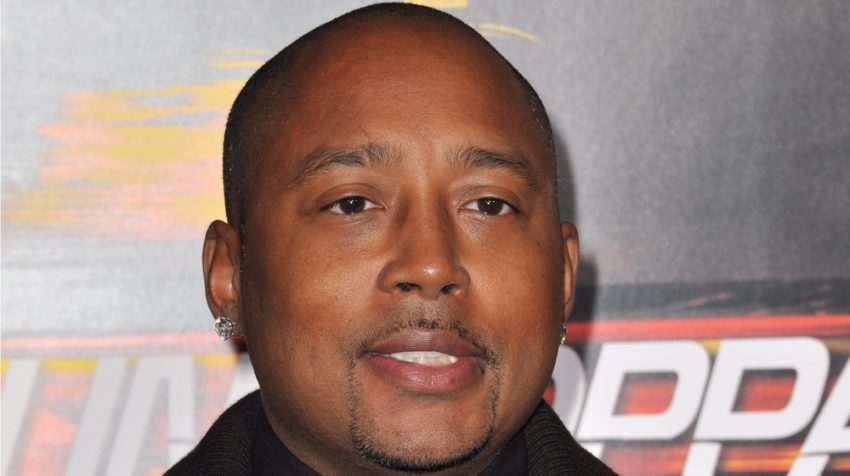 Entrepreneur Daymond John turned a part-time hobby into a multi-million dollar clothing empire by focusing on an unmet need in the market.

Born in Queens, New York and currently based in New York City, Daymond John is a well-known investor, television personality and motivational speaker.

He’s 47 and has an 11-month daughter with his partner, Heather Taras. He also has two daughters from a previous marriage.

Setting Up the FUBU Brand

According to Investopedia, John has amassed a net worth of approximately $250 million. His phenomenal success didn’t come easy.

John’s best known clothing brand FUBU was launched in 1992. At that time, John’s mother had mortgaged her home to raise $100,000 to fund her son’s business. John, on the other hand, was working full-time at Red Lobster, and working on the FUBU business in between shifts.

John overcame considerable personal adversity along the way. Much later in his adult life, he was diagnosed with dyslexia. By then, he had scraped by in high school where he participated in a program that allowed him to work full-time while attending school.

In the past, John has said that FUBU was initially a hobby that eventually became a more serious business. “After my three friends joined the company, the business really started to take shape. With the extra hands, I was able to focus on growing the business at a much faster rate.”

What Can You Learn from Daymond John?

FUBU started off as a small business, but soon turned into a big brand. That happened because John was able to spot an opportunity for success.

In the 80s, wool hats with cut tops were extremely popular with rappers. But the big companies that sold them priced them quite high. John knew he could sell the same product for a much lower price.

“I had seen people wearing them, and they were selling for about $20 in stores. I thought I could make them and sell them for less, so I sold mine for $10,” he told the Washington Post in an interview.

The idea clicked and his hats started flying off the shelves. But John didn’t stop there. He hooked up with rappers and artists who sported his shirts in their videos. His promotional strategy worked and soon stores were requesting more of his products.

FUBU has proven that no idea is too small to be pursued. In this market needs example, John catered to an unmet demand that held immense potential for success.

His promotional strategy also facilitated his brand’s growth. For a small business owner, it shows how a desirable and well marketed product can turn a brand into a big success.