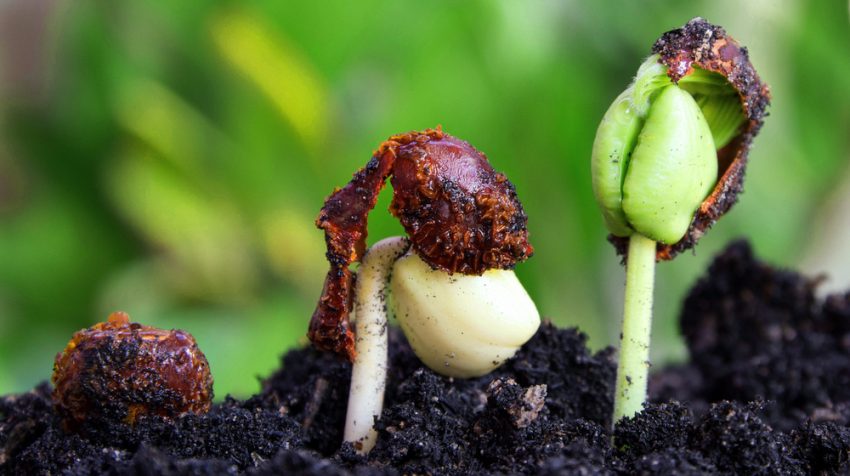 The merger would have combined two SaaS companies, each generating about $13,000 per month in revenue. One was nearly out of cash and had founders that were drawing about $15,000 per month in salary. They had to lay off all employees and stop marketing efforts, but were very close to landing several-hundred-thousand-dollars-worth of enterprise contracts. The technical founder was very strong and they had a good product, but the business founder wasn’t as good at sales and marketing as the company needed.

The second company was half way through a $400,000 raise, but at a valuation that was aggressive given its traction. So it was having a tough time finishing the round. It had a founder who was very good at sales, some talented employees and, if it completed its fundraising, would have a year’s runway.

All mergers and acquisitions depend on the idea that together the value of two companies is higher than each company would be alone. But with a seed stage company merger, the source of that value is different than that of two more established businesses.

The first novel source of value creation from a seed stage company merger is the opportunity to build a better top management team. When bigger companies merge, they usually have two complete teams of talented people, but that isn’t always the case with start-ups. In this case, one of the benefits was the ability to bring sales skills to bear where they had been lacking and boost the product offerings of a company.

A second new way value is generated comes from getting more runway for startups. Very young companies often die because they simply run out of cash before they can close sales. A merger between a company that has recently raised money, but isn’t far down the road with customers, with a company close to closing big sales but out of cash, helps to better match fundraising with sales closing.

A third way that value is created is by arbitraging valuation. Because start-ups tend to get valued for more than anyone would actually pay for them, there is often an opportunity to create value for investors by merging two companies. Buy having one company buy the other company at its market value with the investors putting money into the target company at the market valuation, is a way to get more reasonable valuations for investors on young companies.

A final way that value is created in scenarios like this is that you get closer to minimum efficient scale. Most start-ups are created below the scale that makes sense long term because they have to experiment to find the right product-market fit and organizational processes and because raising money to support those experiments is very costly. But there are advantages to being larger. The fixed cost of having sales people, or managing a payroll, can be spread across more revenue dollars. As that happens, the valuation of businesses rises — instead of being valued at five times revenue, the business is valued at ten times revenue, for instance.

While there are multiple sources of value in mergers of seed stage companies, they are far from easy to pull off. There are often problems figuring out who will be the CEO of the new company, as most entrepreneurs went into business for themselves because they didn’t want to have a boss. It is also very difficult to fairly value two private companies. Add to this the difficulty of combining boards, product road maps, and the like, and you can see that merging seed stage companies is difficult to engineer.