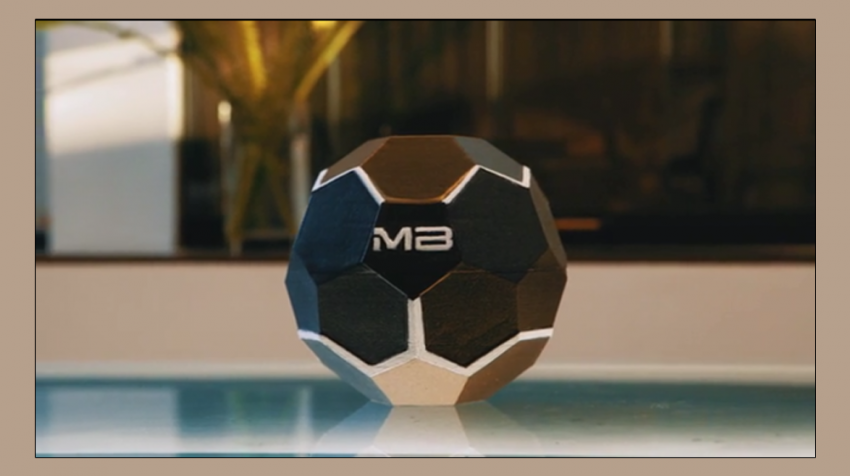 The love/hate relationship people have with their smartphones gets very intense at one particular moment: when the battery dies. Even the most prepared person can be caught off guard because of a hectic day, and it is for those and all the other times you feel unconnected that Motherbox was created.

A Look at the Motherbox Wireless Charger

Currently on a funding campaign on Indiegogo, Motherbox has already met its goal with 22 days left on the drive.  MotherBox and MotherBox Mini are the first wireless chargers that are truly wireless the company says. You will be able to charge your Android and iOS device at the same time without any cables.

The popularity of the device highlights the need for this type of solution because of the current reliance on smartphones for business and leisure. As the gap on all the other specs of mobile devices continues to shrink, battery capacity and charging options and technology are becoming key differentiators.

Motherbox charges your battery through a thin receiver that plugs into the power port of your smartphone. It is placed on the back of your phone before you put the case on, so it is thin. You then download the app and connect your chargers.

Plug the MotherBox wireless charger into an outlet and it can charge up to four devices at the same time, developer claims. This from a device that weighs only four pounds.

The smaller version of this device, the MotherBox Mini weighs only three pounds, and it will have at least 7,000-mAH of juice to charge your smartphone, according to the specs. The Mini can be connected through a USB cable so it can be charged on the go. The app that comes with the charger sends you push notifications when its battery is getting low, so your backup doesn’t fail you