Small Businesses May Have to Wait on Obamacare Repeal 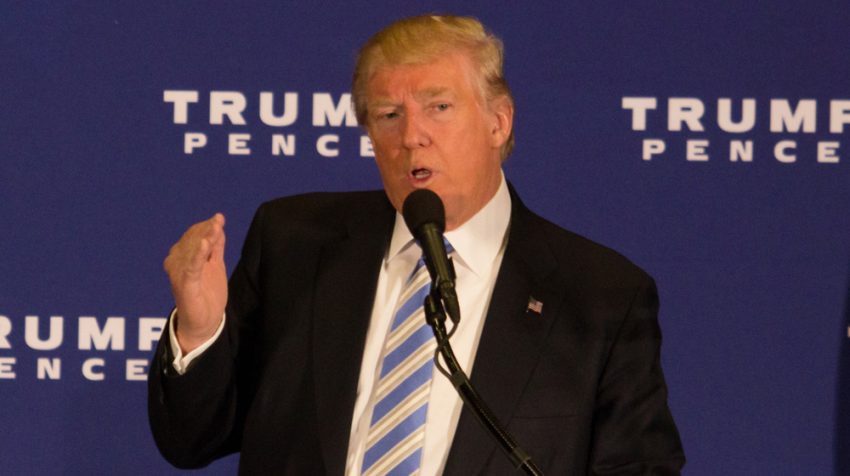 Throughout his presidential campaign, Donald Trump repeatedly promised to implement a rapid repeal of the Affordable Care Act on his first day in the Oval Office.

We will immediately repeal and replace ObamaCare – and nobody can do that like me. We will save $'s and have much better healthcare!

Yet after over three weeks at the helm, Trump has yet to show voters he is truly capable of delivering on that promise.

During his first week on the job, Trump did issue a hasty executive order calling on America’s new Secretary of Health and Human Services to review the implementation and enforcement of the Affordable Care Act in order to minimize “the economic burden” it currently poses to business owners.

But according to health insurance expert Arthur Tacchino, the executive order was virtually inconsequential.

Republicans in Washington have certainly taken notice of the order’s lack of teeth, and are reportedly split over how to respond.

On one side of the spectrum, conservatives from the House Freedom Caucus have called on the White House for a rapid and finite timeline to share with constituents that vehemently oppose the policy. On the other, Some GOP leaders now worry about the impact of  a full repeal with so many Americans already enrolled for healthcare under the new law, and are instead now pushing to ‘repair’ Obamacare instead.

At the moment, it appears that Trump is leaning towards the latter — or is at east biding for time while he tries to hammer out a compromise between the two Republican factions.

“I would like to say by the end of the year at least the rudiments, but we should have something within the year and the following year,” Trump told Fox News’ Bill O’Reilly when pressed for a timeline in an interview that aired on Super Bowl Sunday.

A 2018 repeal and replace certainly appears to be a far cry from Trump’s pledge to replace Obamacare within 24 hours of taking office — and at present, there are plenty of Republicans within Congress who are lining up to block any potential replacement deal.

That all said, it looks like small business owners won’t be in a position to bid farewell to the Affordable Care Act just yet.