Lyft vs. Uber: A Case Study in Founder PR 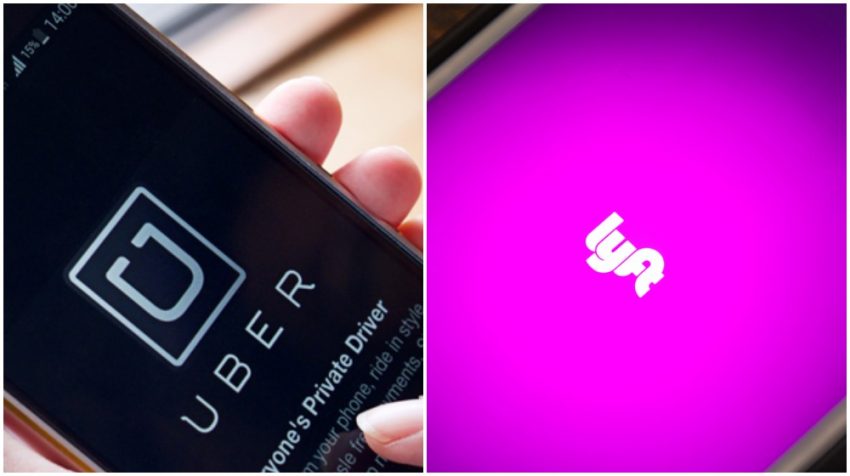 Founders: Here’s a business school lesson from Lyft and Uber. When you are running a startup locked in a head-to-head competition, you need to respond correctly to political events or you will lose customers.

This action led to widespread condemnation and protests at many airports, including New York City’s Kennedy airport, as refugees, visa holders and green card holders were denied entry into this country.

In New York, the alliance of taxi workers condemned the order and asked its members to join a strike at the airport on January 28. This led to Uber’s first misstep. While arriving travelers at JFK could not hail a taxi, they were able to summon Uber cars on the ride-sharing company’s app. That led to a negative reaction among customers.

When Trump backer and politico Roger Stone praised Uber in a tweet, the situation got worse for the ride share company. Customers in New York took to social media to suggest that Uber was trying to make money off the backs of striking taxi drivers.

Later on January 28, Uber made mistake number two. It turned off its surge pricing at JFK airport. By eliminating surge pricing, Uber undercut New York City taxi drivers just as they went back to picking up customers in the wake of the protest. That further irritated many ride share customers in New York and elsewhere who supported the protests. In response, thousands of customers deleted the Uber app, showing screenshots of their actions on social media.

Uber’s CEO tried to stem the damage by explaining that the company was not trying to undermine the taxi strike in New York and that it would help its drivers who might have been adversely affected by the executive order. This was mistake number three.

Uber’s CEO Kalanick had earlier agreed to serve on President Trump’s economic advisory council. Instead of using the executive order as an opportunity to tell the world, and his customers, that he would not help a President who harmed his drivers and upset his customer base, he issued a weak statement saying he would be engaging the Administration. That led to the perception that he preferred association with the President to doing what was right.

On the morning of January 29, John Zimmer and Logan Green, founders of Uber’s archrival Lyft, made their brilliant move, pledging $1 million to the ACLU to oppose the immigration order. In a statement emailed to their customers and posted on social media, they said “banning people of a particular faith or creed, race or identity, sexuality or ethnicity, from entering the U.S. is antithetical to both Lyft’s and our nation’s core values.”

To many ride share users, the two start-ups ended up on opposite sides of a political controversy. While the founders of the two companies might not be acting strategically, the situation shows that Lyft’s founders made the right business decisions and Uber’s founder made the wrong ones. In the eyes of most ride share users, Lyft was on the side of good and Uber on the side of evil in the controversy.