Could the Signal Private Messenger App Be Right for Your Team? 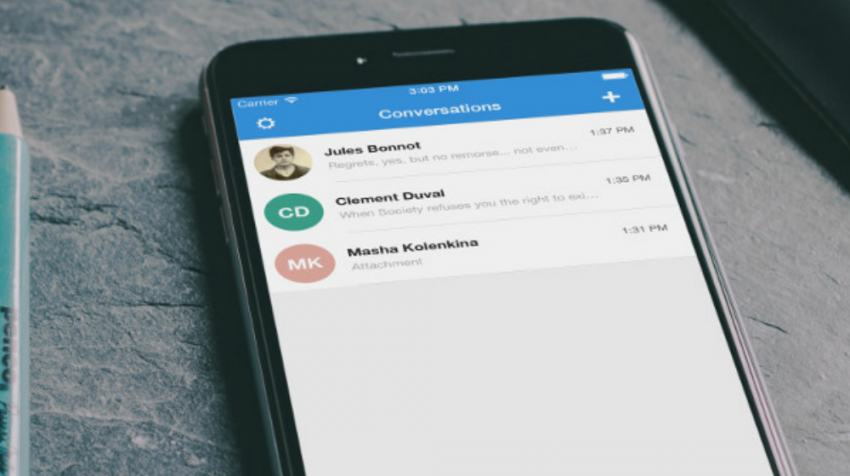 The increasingly popular encrypted instant messaging and voice calling application Signal has added video calling to its list of features. This simply means that you can now use the app for your business video calls without worrying about privacy and security. Or at least that’s what developers are promising.

Prior to the update, Signal offered full end-to-end encrypted voice calling and texting, but the addition of a video calling service makes it easier for your team to communicate in a safe and secure environment.

The application’s video calling ability is currently available as a public beta and you can try it out by going to Signal settings > Advanced > Video calling beta. You will, however, only be able to initiate calls with users who have also joined the beta.

Additionally, Signal creators — Open Whisper Systems — have made improvements to the application’s voice calls. You can now use CallKit in iOS 10 to answer calls with a single touch, directly from your lock screen. More so, calls made via Signal are also effectively treated the same way as normal calls received natively on your iPhone. This means that your Signal calls will now appear under your “Recent Calls” list. However, if you prefer security over convenience, you can opt out of Callkit at any time by selecting Settings > Advanced > Use CallKit.

With the video update, it’s clear the team behind the Signal private messenger application is trying to make its platform more compelling to everyday users. However, the major challenge is to pull this off without compromising security. The platform is available for both Android and iOS users. Could it be the right communications channel for your team?