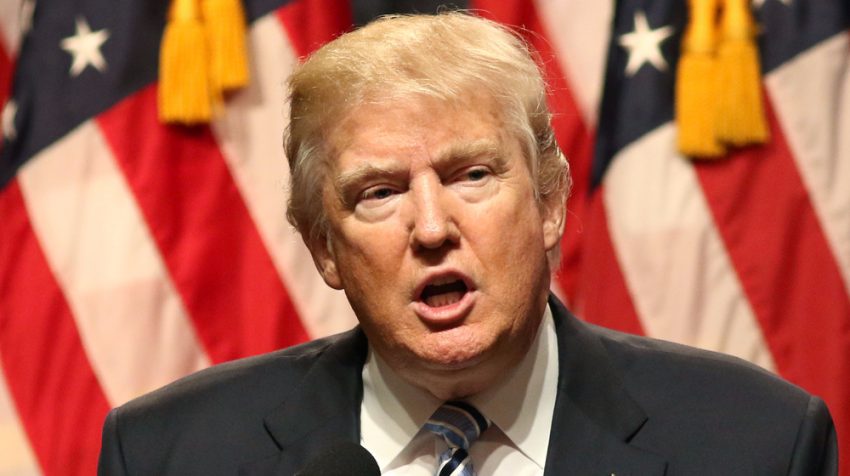 It’s only been a little over a month since Donald Trump was sworn in as President and a new survey by BizBuySell, one of the largest online business-for-sale marketplaces, reveals that almost half of the small business community approves the Trump presidency.

Almost Half of Small Business Owners Approve of Trump

The top three issues small business owners said they would like President Trump to address were tax reform (44 percent), Healthcare (43 percent) and jobs (30 percent). In calling for tax reforms, 78 percent of small business owners said there are currently too many regulations on small businesses. Other reports actually indicate that business leaders were thrilled with the President’s recent signing of an Executive Order directing that for every small-business regulation promulgated, two shall be identified for elimination.

When it comes to healthcare, 60 percent of business owners said they are in favor of repealing the Affordable Care Act (ACA), popularly known as Obamacare, which they feel places undue “economic burden” on them. However, on this issue of repealing Obamacare, it is emerging that small businesses may have to wait a little while longer as the technicalities of repealing the ACA are smoothed out.

On jobs, a whopping 67 percent of small business owners said they are in favor of the President renegotiating trade deals (i.e. NAFTA), but surprisingly 48 percent also said they are in favor of a federal minimum wage increase despite business leaders in general opposing the idea. Additionally, 49 percent of business owners said they approval dismantling of the contentious Dodd-Frank Act that places regulation of the financial industry in the hands of the government, claiming it limits lending.