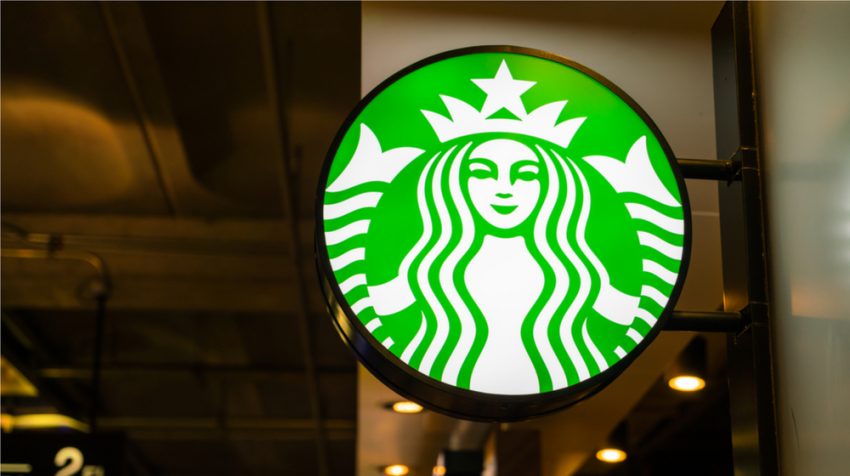 Starbucks (NASDAQ:SBUX) is once again the focus of President Donald Trump’s supporters after its CEO Howard Schultz announced on Sunday the chain will hire thousands of refugees and displaced immigrants both in the U.S. and around the globe.

“We are developing plans to hire 10,000 of them over five years in the 75 countries around the world where Starbucks does business,” Schultz said. “And we will start this effort here in the U.S. by making the initial focus of our hiring efforts on those individuals who have served with U.S. troops as interpreters and support personnel in the various countries where our military has asked for such support.”

However, Schultz’s intentions were met with resistance, especially by Trump supporters.

They even called for a boycott of the coffee chain, and began tweeting with the hashtag #BoycottStarbucks.

Anyone else sick of @Starbucks CEO’s pushing HIS political agenda through our coffee and down our throats?#BoycottStarbucks pic.twitter.com/t0sz2f3qTR

Some were outraged that Starbucks would hire refugees instead of Americans.

#BoycottStarbucks I did not serve in the military for 5 years so Starbucks can hire refugees and not American workers. Bad move

And while Trump supporters bashed Schultz, those of contrary opinion started supporting the move.

Republicans 6 months ago: Go to starbucks, and write trump on cup. #TrumpCup Republicans today: #BoycottStarbucks Haven’t got any smarter.

And they even came up with a new hashtag: #DrinkStarbucks.

There is a #boycottStarbucks going around because they’re pledging to hire refugees, you know what that means? time to get some Starbucks

See Also: Take a Page from Starbucks with this Simple Strategy (Watch)

This one in particular might catch the small business community’s eye.

Why would a coffee shop get political and risk losing half of their business? STUPID! @Starbucks #boycottstarbucks BUY @DunkinDonuts #MAGA

Clearly, one of the topics that businesses need to stay away from is divisive political opinions. While Schultz certainly may have good intentions, it is clear that his ideas are causing more divisions that might eventually end up hurting the brand’s business.