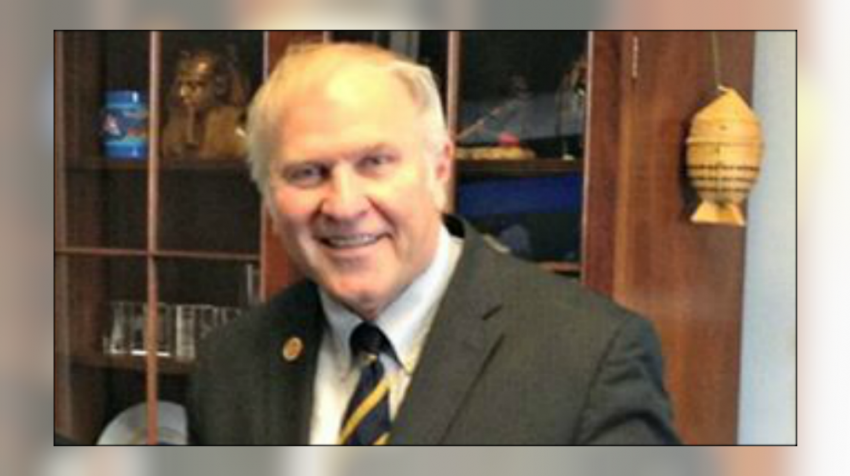 House Committee on Small Business Chairman Steve Chabot voiced his concerns the complexities of the tax code are stunting small businesses and start-ups from growing during a hearing Wednesday.

There are provisions in place that penalize entrepreneurs for taking risks with their businesses, according to Chabot.

“Entrepreneurs simply aren’t taking the kinds of risks they once did and this will have serious economic consequences, both in the short-term and in the long-term,” he said. “America’s entrepreneurs are crying out for tax relief, and we are listening to them as we take action. They want a tax code that is simpler, fairer and flatter so they can start and grow their businesses and turn their dreams into reality.”

Tim Reynolds, the president of Tribute Inc., a small accounting software business based in Hudson, Ohio, testified he feels it would be “irresponsible” to do his own business’s taxes, fearing he would “inadvertently run afoul of the law.”

“‘My company pays our accountants more than $14,000 each year to prepare our taxes,” he told the panel. “In addition, we spend about 40 hours a year preparing various forms and making various estimated payments required to comply with tax law.”

“Although there are many reasons that entrepreneurs are struggling, the tax system is a major contributing factor,” he said in his testimony. “This is both because of the direct impact of the tax system on small and start-up firms and because of its adverse impact on the economy overall. The current tax system reduces the incentives to work, save and invest.”

House Republicans are hoping to have tax reform legislation in place before Congress recesses in August.