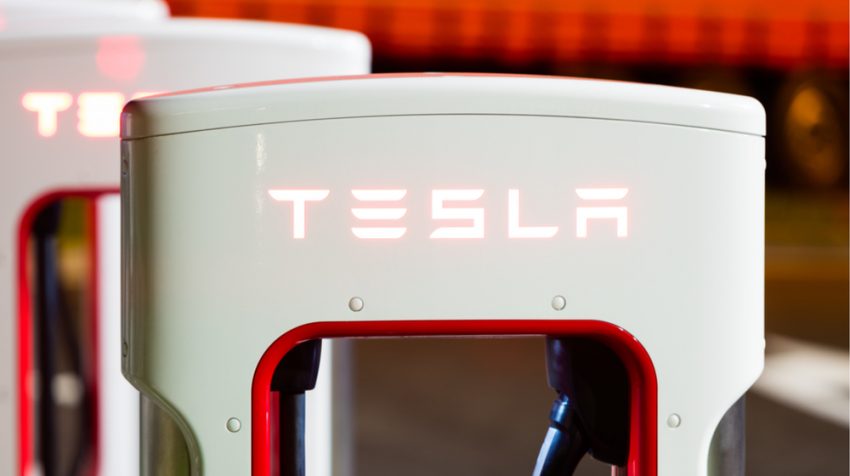 Five Tesla customers have canceled their orders for the Model 3 over Musk’s decision to accept invitations from Trump to sit on two of the president’s advisory groups. The cancellations have raised concerns that Musk’s brand could take a hit if the entrepreneur doesn’t address customer concerns.

Is the Connection to Trump Damaging the Tesla Brand?

Musk needs to tread lightly when palling around with Trump, because most of wealthy Musk loyalists do not generally support the new White House occupant, COO Salome Gvarmia of the tech investment firm Devonshire Research Group (DRG), told The Daily Caller News Foundation.

“Musk’s followers are passionate for their cause, leading to the overwhelming support and brand strength for Tesla,” she said. “Musk’s followers can be single-handedly credited for maintaining Tesla’s share price at levels that are — based on any number of valuation metrics — egregiously high.”

Gvarmia’s comments come as a growing number of brand loyalists claim they are starting to reconsider making future Tesla purchases.

Jodie Eason, one of the Tesla owners who canceled her Model 3 order, told BuzzFeed Tuesday that canceling her order was the only way to get through to Musk.

“I feel that someone that wants to colonize Mars and who worries about the machine uprising should not be scared to voice opinions counter to the Trump administration,” Eason said.

Another Tesla customer, Nate Erickson, paid his $1,000 deposit on the first day the electric car company began accepting reservations. He canceled his order after seeing how Musk initially reacted to Trump’s executive orders.

“I cannot support a company where the CEO is acting as a conduit to the rise of white nationalism,” Erickson wrote in a box on the company’s website, asking for comments. He also called Musk’s ties to Trump “abhorrent.”

Musk’s initial tweet responding to Trump’s order clamping down on immigration went over like a lead balloon: “the blanket entry ban on citizens from certain primarily Muslim countries is not the best way to address the country’s problems,” Musk tweeted Jan. 28.

Musk received mostly negative feedback for failing to come out more directly against Trump’s ban, so he tried a more direct attack in later tweets. But Musk’s follow up tweets only further enraged his followers, reminding them of his connections to Trump.

Gvarmia, whose firm has extensively researched Tesla’s intricate financial model, said Musk’s connections to Trump could be perceived as a betrayal to those who think he is an advocate of progressive causes, like fighting global warming.

“I would expect exactly the kind of outrage among his followers as we’ve seen on social media,” she told TheDCNF. “Unless he manages this association very carefully, I believe it has the potential to be perceived as betrayal of shared values and snowball into a significant backlash from Tesla’s devotees.”

Tesla accepted a cascade of $1,000 deposits in 2016 for the pre-order of the Model 3, a vehicle that is slated to be built and delivered to customers later this year. And in return for the deposits, DRG reported in a memo last year (PDF), the electric company was able to use “high pre-orders to boost share price” as well as issue new shares.

DRG warned at the time that Tesla, because of the exotic tools it uses to hide its financial stability, is “operationally vulnerable to setbacks.”

If several mishaps occur during the production stage of the Model 3, then those expecting a Model 3 in their driveway will likely be left high and dry by the time delivery of the car is scheduled.

One of the mishaps could very well be a trove of cancelled orders, one of the primary mechanisms keeping Tesla’s financials afloat

At the core of Tesla’s financial balancing act is an exotic scheme called Future-Earning Pyramidal Financing, wherein the company raises capital to cover future losses rather than future profitable returns, according to DRG.

The assumption behind the scheme is that future losses will be concealed by a second round of capital infusions, allowing some investors to bail with a profit, while other investors — perhaps lower on the totem poll — will have to cope with guaranteed losses.