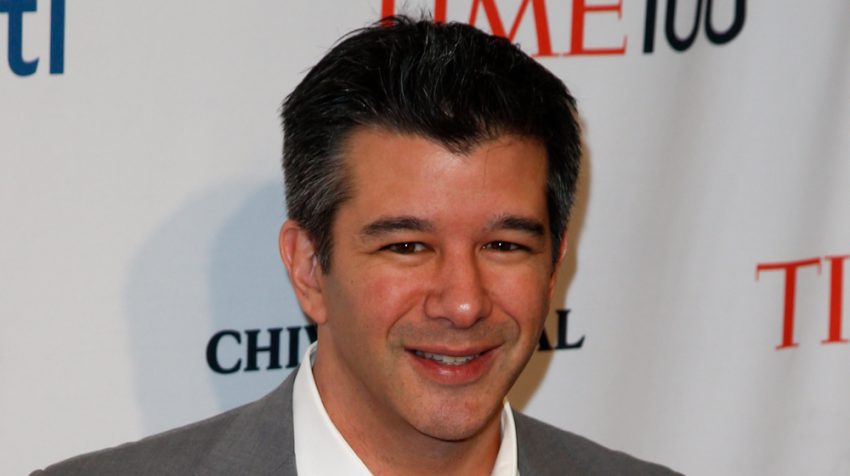 In a company memo since shared online, Uber CEO Travis Kalanick said he talked to Trump and let him to know he “would not be able to participate on his economic council.”

Kalanick has been under mounting pressure from activists for his decision to work closely with the Trump administration.

The departure proves once again that mixing business with politics can sometimes raise issues for a brand.

In December, Trump announced he had added Kalanick to his Strategic and Policy Forum.

Kalanick and the CEOs of Tesla and Pepsi were to offer their expertise to the newly-elected president on matters related to business.

But Kalanick courted controversy after Trump signed a controversial executive order limiting access to citizens from certain Muslim-majority countries who sought to enter the U.S.

The NY Taxi Workers Alliance called for an hour long work stoppage at New York’s John F. Kennedy Airport in protest. But a poorly timed Tweet by Uber led some to believe the company was trying to break that strike. This led to a #deleteuber campaign that has cost the company many users.

Kalanick now says, “Immigration and openness to refugees is an important part of our country’s success and quite honestly to Uber’s.”

If Uber faced backlash for close associations with the Trump administration, Starbucks (NASDAQ:SBUX) encountered protests for taking the opposite stand on the issue.

Customers, many of whom were Trump supporters, were furious after the Starbucks CEO announced the company planned to hire thousands of refugees and displaced immigrants in the U.S. and around the globe.

Like the #DeleteUber hashtag, many users started tweeting with the hashtag #BoycottStarbucks to protest online.

Both instances prove that getting entangled in political issues can be costly for businesses. Although Uber and Starbucks had contrary views on the same topic, they ended up courting controversy.

For small businesses that operate on tight budgets, taking sides can prove even more detrimental.