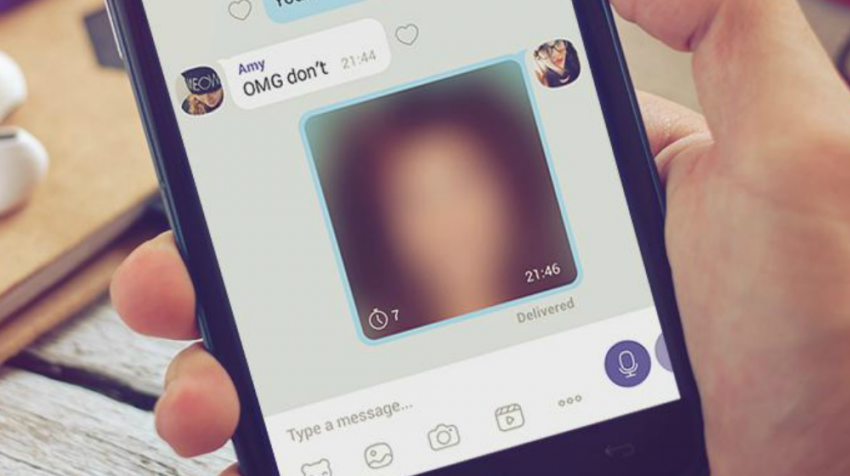 The free calling and messaging app Viber now allows you to send photos and videos that disappear after the recipient has viewed them.

The update dubbed “secret messages” allows you to send self-destructing messages that disappear after a set time.

“Some things are meant to be seen once and then never again,” the app’s social media manager wrote recently in a post on the company’s official blog. “When you send a secret message, it can be viewed exactly one time and, maybe more importantly, it can’t be shown to anyone else afterward.”

This isn’t the first time such a feature has been seen in social media though. SnapChat, for instance, allows you to see an image for a while and then it is gone and the same goes for Instagram stories in which videos can only be viewed for 24 hours. Facebook Messenger also has a similar feature that allows you to set a time and select how long the message will be available to the recipient.

While “Secret Messages” appears to be similar to already existing services, it also boasts some unique traits. For instance, unlike SnapChat where messages are by default temporary, Viber’s new feature allows you to choose the photos and videos that you want to be temporary. This ultimately gives you the power to decide what should and shouldn’t be a permanent part of your conversation history.

To start using the feature, select the message that you want to send and select how long you want it to be visible to the recipient after it is opened. Sent messages will remain blurred until tapped allowing the user to see them only once before they self-destruct.

Last year, Viber introduced end-to-end encryption as well as the ability to ‘hide’ chats without necessarily having to hide the app. Could Viber Secret Messages be just what small businesses need for private business communication?