What is 5G and How Can It Help Your Business? 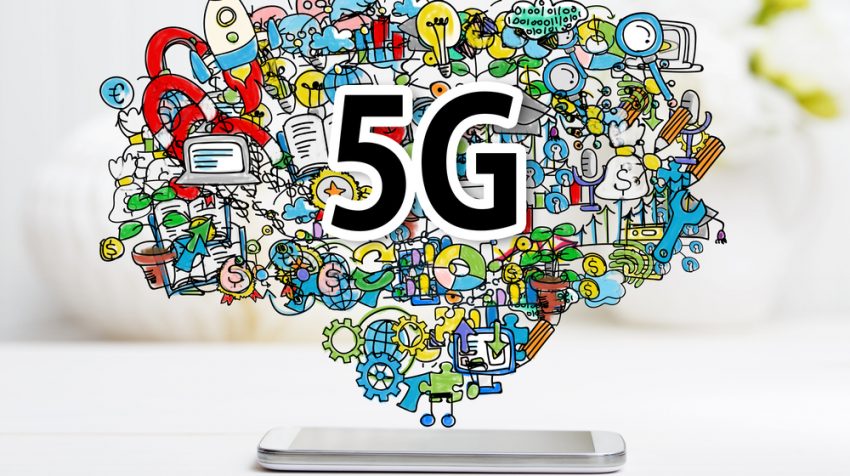 In this day and age, the success of a business can live or die based upon the reliability of its wireless service. It doesn’t matter whether you’re operating a bustling eCommerce business or a quiet corner grill.  In some way, shape or form, you’ve got to have a decent connectivity.

That’s why so many business owners are constantly begging service providers to roll out faster services. And earlier this month, AT&T answered those pleas with gusto by announcing plans to start rolling out a new 5G wireless service in select American cities.

Users may still be relatively in the dark about the arrival of 5G and what it means for their connectivity. But according to service providers, this next generation of wireless will be incredibly faster than what we’re all currently using.

The implications for small businesses will be pretty huge.

First and foremost, what does 5G actually mean. The concept itself picks up directly where service providers left off with the latest and greatest 4G LTE, or “Long Term Evolution.”

Ever since wireless internet became available to the public, users have enjoyed substantial waves of upgrades that have been classed as generations in their own rite. According to AT&T, its latest generational service will offer speeds of up to 400 Mbps or higher with network upgrades, enabling speeds of up to 1 gigabit per second in select areas. As a point of reference, Verizon 4G LTE wireless broadband is able to handle download speeds of only between 5 and 12 Mbps — which is already 10 times faster than most 3G networks.

For reference, it’s currently believed that most 5G enabled devices will be able to use 3G and 4G networks, too.

How Does 5G Work?

In short 5G services will work in precisely the same way that 4G works. Anytime you try to call someone or send data, an electric signal is transmitted to the nearest cell tower with the help of a radio wave. The tower then bounces that wave through a network of towers until your message or content reaches its intended target.

The way 5G is different from the service you’re currently using is that, in order to be faster, those radio signals also need a much higher frequency. Where 4G currently occupies a frequency of up to 20MHz, experts speculate 5G networks will need to occupy frequencies closer to 6 GHz. That could make a nationwide rollout of 5G somewhat difficult, as higher frequencies aren’t able to travel as far, and so lots of multiple input and output antennas will be needed to boost 5G signals.

How Can 5G Help Small Business?

The introduction of 5G could have multiple practical applications for a wide range of businesses. Because it offers substantially faster download speeds, users will be able to download and upload Ultra HD and 3D video with greater ease — leaving room for dynamic new promotional activities.

Likewise, if your business relies heavily upon online sales, the sharing of documents or the performance of any other network related activities, faster speeds inherently mean things get done quicker. Those speeds should translate directly towards improving overall efficiency within a company’s processes — hopefully giving way to lower overhead and better bottom lines.

It’s worth pointing out that AT&T hasn’t yet given a date for when it will be rolling its new 5G service in the U.S. And when an initial testing of the technology happens, it will only be available in the cities of Austin and Indianapolis, according to AT&T. But other networks are already working on their own plans to launch competing services, and so it’s only a matter of time until 5G is widely available.