What Is Dodd-Frank and How Does It Affect Small Business? 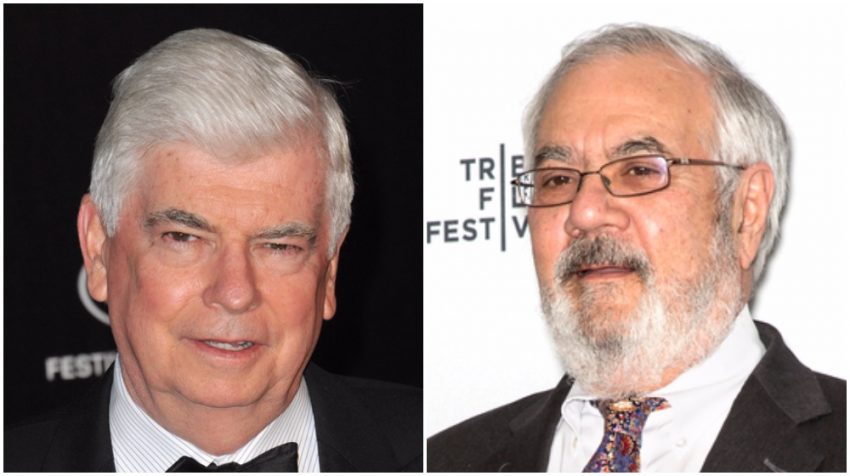 President Donald Trump has only been in power a few weeks, but he’s already gone to leaps and bounds in order to deliver on some of his key campaign promises. Since being sworn in, Trump has issued an unprecedented 19 executive orders, actions and memorandum ranging from attempts to curb immigration levels to defeating the Islamic State.

But one of the important ones in terms of business ramifications has been to direct the Treasury to review Barack Obama’s 2010 Dodd-Frank financial regulatory law. Opinions appear to be split over the impact some of these policies have on small business. But what exactly is Dodd-Frank all about and what are its implications?

The Dodd-Frank Wall Street Reform and Consumer Protection Act was an important piece of legislation to emerge from the ashes of the global financial crisis of 2008. Named after its sponsors, Senator Christopher J. Dodd and U.S. Representative Barney Frank, the 2,300 page law was passed by the Obama administration in 2010 in a bid to eliminate various risks across America’s wider financial system.

Dodd-Frank includes a range of 225 regulations, and sets up several new government agencies, including the Financial Stability Oversight Council and the Consumer Financial Protection Bureau (CFPB). The latter has since been tasked with preventing predatory mortgage lending. Meanwhile, Dodd-Frank’s key Volcker Rule restricts the ways big banks are allowed to invest and eliminates proprietary trading.

Likewise, one of Dodd-Frank’s more widely known provisions has been its so-called “too big to fail” clause, which has put new regulatory burdens on big financial institutions that have the ability to spark financial contagion if they become insolvent.

Why is Dodd-Frank Controversial?

At face value, Dodd-Frank sound that controversial. After all, it’s just a list of guidelines for banks supposedly insuring they avoid risky loaning proceedures. But there’s plenty of valid criticism of the law, too.

First and foremost, many economists have pointed out that while Dodd-Frank is supposed to protect the taxpayer by limiting the risks that financial firms are allowed to take, it also simultaneously decreases the ability of those businesses to turn a profit. In turn, critics argue that the strict regulatory burdens Dodd-Frank has introduced in terms of limiting how banks can invest has put a dent in America’s competitiveness as a premier global financial center. Others have similarly pointed out that such constraints have created a lack of liquidity that harms trading in bonds and securities.

The element of Dodd-Frank that has irked many business owners in particular has been the law’s higher reserve requirements, which means that banks need to hold a far higher percentage of their assets in cash than they were required to hold prior to the financial crash. Big reserve requirements consequently limit a bank’s ability to hold marketable securities and connect business with buyers to take on bonds and invest. Likewise, critics generally believe that issuing bigger reserve requirements for banks makes them less willing to lend to startups and small businesses with little collateral.

Simply put, it’s too early to tell how Trump’s team may attempt to defang or repeal certain aspects of Dodd-Frank. The executive order Trump issued in the first week of his presidency has been dismissed as relatively ambiguous by advocates of Dodd-Frank. It simply requests the U.S. Treasury to review the bill as soon as possible.

Recommendations from the  review should be accompanied by numbers indicating how and where Dodd-Frank may actually be hindering America’s economic growth as critics argue. More important still, they should give voters and legislators a better picture of whether the financial protections that Dodd-Frank affords taxpayers are worth that unknown cost.