In the Age of Trump, Workers Fight Back 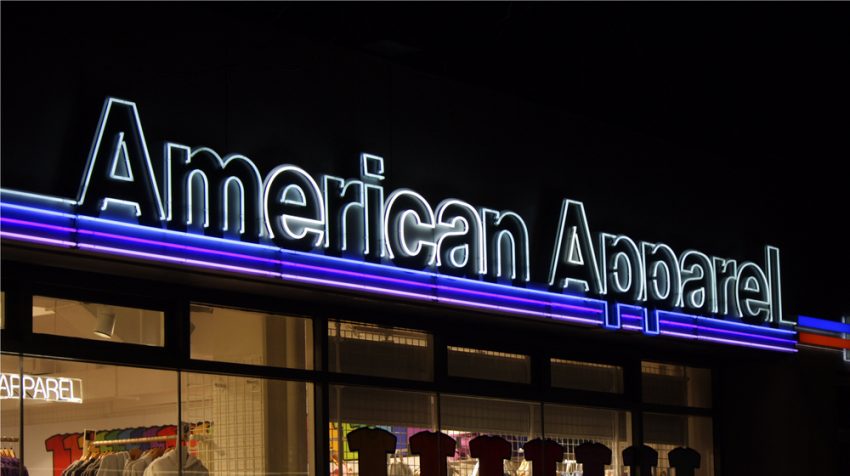 It used to be that when companies announced they were moving jobs offshore, employees felt they couldn’t do anything.

In a world where the President of the United States tweets about saving American jobs and keeping factories in the United States, workers are catching on that they have a potential ally on their side.

They are fighting back, using the media.

Take, for instance, an email that we received here at Small Business Trends this week.

The subject line was: “Anita, you’re my only hope. Seriously.”

Now, I knew this was a bulk email even before I scanned it. But how could you resist opening an email with a subject line like that? I had to see it, if just to marvel at the writer’s creativity.

I expected a marketing pitch. What I didn’t expect was a plea from a worker asking journalists to write about their plight to appeal to President Trump. The message read in part:

“I found your email through a public list of journalists and I hope you can help me and thousands other people who work in AmericanApparel.

Here is the situation in a nutshell.

A foreign company Gildan is buying American Apparel a famous American company and firing thousands of workers including myself and moving our jobs overseas. Thousands of more jobs will be lost as Gildan continues to dissolve the manufacturing.

Please help us spread this message and (hopefully) to bring this to the attention of Donald Trump so we can stop this terror.”

I’m probably one of hundreds if not thousands to receive this email.

You have to give points to the union or individual workers who came up with this idea, for their creativity.  And of course, you can’t help but feel for the workers whose lives are being upset.

How much the workers’ campaign is likely to change things is very uncertain.

The American Apparel story is a sorry one all the way around.  The company filed for Chapter 11 bankruptcy in late 2015, and then again about a year later in November 2016. The company has been beset with problems including a steep drop in sales, a hyper-competitive environment and a nasty legal battle with its ousted founder.

So this was a company on the ropes.

It’s a very different situation from the highly publicized ones that President Trump has been involved in such as with automakers.  In those cases the companies he talked with are viable and healthy enough.  They announced plans to keep jobs in the United States instead of moving them to lower labor rate countries.

American Apparel was already failing. The company had no choice but to look for a buyer. Company management had tried to insist that any deal keep the manufacturing plant in the United States, according to a Reuters report.

But that wasn’t to be. Canadian firm, Gildan Activewear Inc. (NYSE:GIL), bought the assets.  That sale closed in February 2017.

Still, the Trump effect on manufacturing might have some sway on Gildan. According to Gary Bell, a Gildan spokeman who was quoted in an LA Times report, “Gildan hasn’t ruled out making some American Apparel products in the U.S., especially given the current focus on local manufacturing, Bell said … ‘The political climate in the U.S. has made things very fluid for a lot of companies,’ Bell said. ‘We will evaluate all these options.'”

However, most industry observers suggest that American Apparel’s high-cost California manufacturing plant probably would not remain open in any event.

One takeaway from this situation is this: The next time companies announce factory closings, don’t be surprised if workers refuse to take the decision lying down. They may just launch a campaign to appeal to the President.