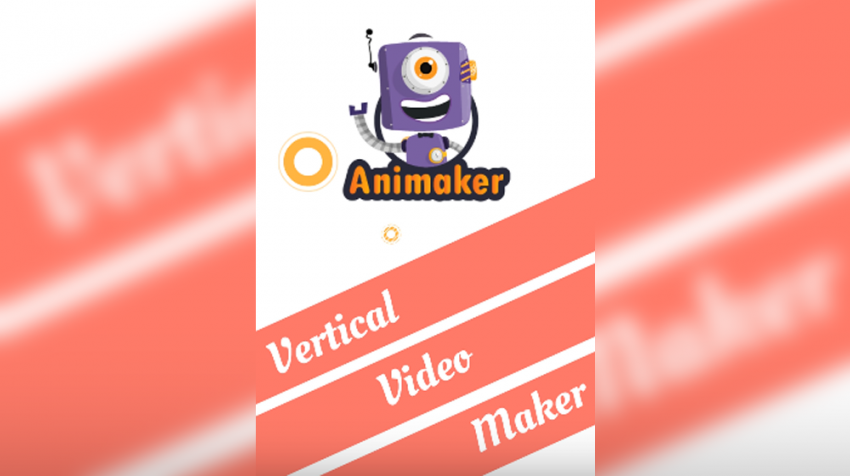 While you may have been accustomed to watching videos horizontally thanks to the TV and movies, the next video marketing wave is vertical videos.

Vertical videos were historically shunned by creative agencies, marketers and video creators because they did not fit the aspect ratio of established moving image forms.

However, the rise of apps like Periscope and Snapchat that use the mobile-friendly “vertical” or portrait format have led to an explosion in vertical videos. And to help you easily create the vertical, animated marketing videos to fit this news trend, video platform Animaker is leading the way.

The company claims it is also first to create a vertical animated video format too.

Animaker is a cloud-based DIY video animation software that comes in handy when you seek to create studio quality professional video.

In a blog post, the company says that they decided to upgrade their platform to allow the creation of vertical videos after 73 percent of of the 10,000 people asked in a targeted survey indicated a preference for vertical videos as the next big thing in video marketing.

So why the high demand for this type of video? “Living in the smartphone era, it is only a matter of time when vertical videos completely crush other formats,” Animaker’s content marketer Arvind Kesh stated. “There has been a tremendous spike in vertical videos online from a mere 5 percent to a whopping 30 percent in just five years!”