4 Broadband Alternatives for Your Small Business – And Yes, One of Them is Dial-up 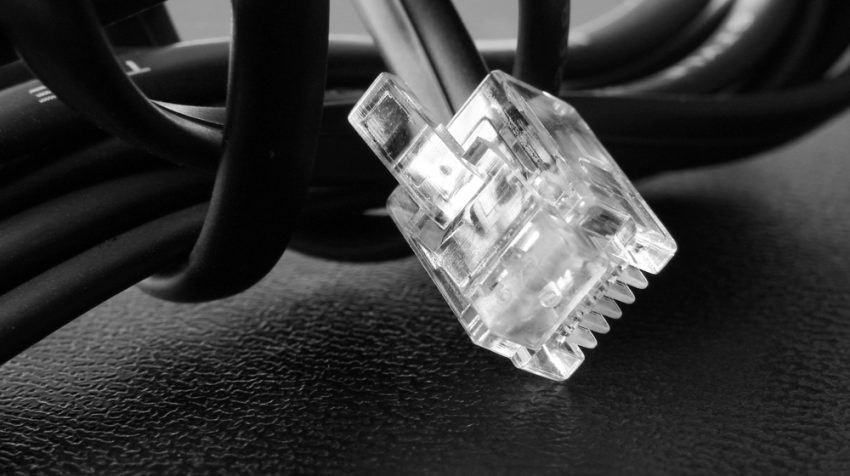 For most consumers, a wired broadband connection (whether via cable, DSL or fiber optic, if you can find it) offers the fastest and most reliable internet service. However, these aren’t available to some households and may be too expensive for others. There are a few feasible alternatives, but they often demand inconvenient trade-offs.

We’ve collected four of these internet delivery alternatives below, along with some tips to help determine whether you can live with the arrangement.

With average U.S. cellular LTE data download speeds clocking in at almost 14 megabits per second, a mobile internet connection can function as a serviceable replacement for traditional broadband. Just grab a mobile WiFi hot spot device with a data-only plan for a relatively low-cost, high-speed internet connection. Also, you likely already have a mobile broadband connection in your pocket: your cell phone. If you’re brave, just use it as a hot spot and ditch having a dedicated home internet device entirely.

As with many of these alternatives, mobile broadband is best for light internet activities like web browsing, email and social media. Since you’ll likely be dealing with the usual data caps that come along with a cell plan, data-intensive activities like streaming video will quickly eat up your data allotment or run up your bill. You’ll also need to make sure you get good, reliable LTE service where you use the internet most.

Satellite internet is widely available, even in the most remote locations, but that’s about the only pro for this delivery method. Otherwise, there are high startup costs to lease or buy the necessary equipment, like your rooftop satellite dish, and then you generally get slower speeds for relatively higher monthly costs. Plus, you’ll have to deal with ungenerous monthly data download caps and high latency. Latency is the time it takes for your computer to talk to a server and receive a response. Since your signal has to travel 22,000 miles up to a satellite and then back down, this takes a long time relative to other methods.

Fixed wireless delivers internet to your home via radio waves. Unlike satellite internet, fixed wireless uses an antenna on your house to talk to a nearby tower, which then sends your data onto a wired network. The costs are generally higher than a purely wired connection, and you might run into problems if you can’t get a line-of-sight on the tower near you. You also might have to pay for equipment and installation.

However, fixed wireless usually won’t cap your data and doesn’t have as severe a problem with high latency as satellite does. Deployment of fixed wireless is limited, since it’s generally only available in remote places where building out a wired network to individual homes isn’t cost-effective.

That’s right: dial-up. Close your eyes and hear the screech. If you’ve got a phone line, you likely have access to dial-up internet. With a maximum bandwidth of 56 kilobits per second, dial-up is far, far slower than any other common internet delivery mechanism. It takes more than 14 minutes to download a 6MB MP3 file over a dial-up connection, compared with a handful of seconds over most broadband connections.

We recommend at least a 1 megabit per second connection for most basic internet activities — that’s 1,000 kilobits per second. But if you have no other option, dial-up at least lets you check your email and load basic web pages. Remember, though: It ties up your phone line for the duration of your internet session.