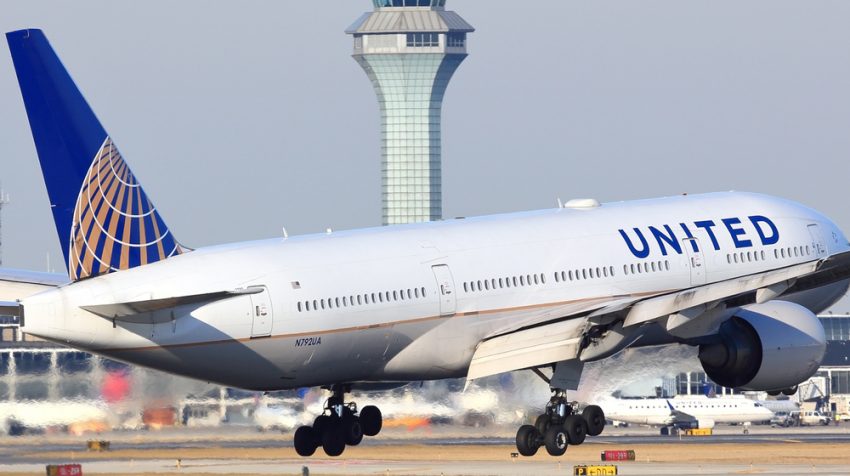 If you haven’t changed any of your company’s policies in a while, it might be time to revisit them.

A Lesson in Why Businesses Need to Change With the Times

United Airlines (NYSE:UAL) just learned this lesson the hard way. The airline denied entry on a flight to two girls wearing leggings who were flying using its employee friends and family pass program.

Activist Shannon Watts, who has a sizable Twitter following, witnessed the incident and shared it with her followers. This led to plenty of online criticism toward the airline from passengers who value comfort when flying and those who were concerned about an unfair policy. Even actress Patricia Arquette got in on the conversation.

@united Leggings are business attire for 10 year olds. Their business is being children.

For its part, United explained that the passengers were not in compliance with the dress code for pass holders, who the company claims are to represent the airline when they fly.

The passengers this morning were United pass riders who were not in compliance with our dress code policy for company benefit travel.

But the policy still didn’t sit well with a lot of people, especially travelers who feel the company needs to change with the times. Leggings have become more common and acceptable in recent years. And many simply don’t see the need for such a policy, especially since air travel isn’t as formal of an occasion as it once was.

In fact, competing airline Delta even took the opportunity to highlight its more up-to-date and accepting policies in a tweet.

Flying Delta means comfort. (That means you can wear your leggings. ?)

This incident highlights the potential for backlash over any policies that might be construed as unnecessary or outdated. Even if they don’t impact the customer experience to a large degree, people want to know that the companies they support upholds their values.