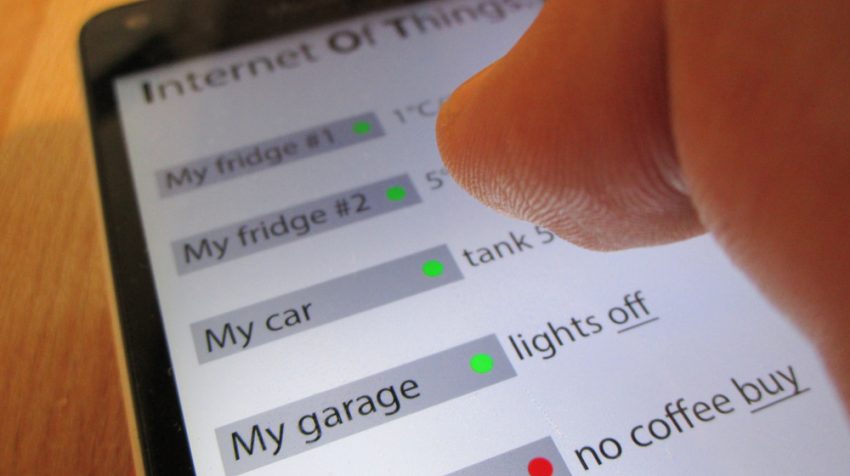 More of the things we use in business and life are now connected. This makes them much smarter and more efficient, but also susceptible to security vulnerabilities. For small businesses and solopreneurs, keeping track of which equipment is safe or vulnerable can be a task in itself, which is why the Digital Standard launched by Consumer Reports may help in this effort.

The connectivity of office equipment is pretty much part of the landscape now, but as the Internet of Things (IoT) continues to evolve, the level of connectivity of all devices is becoming more relevant. And because office equipment and other device manufacturers don’t all necessarily take the same steps to address the security threats, the problem is likely to get worse before it gets better.

The way Consumer Reports has decided to tackle the problem is with the Digital Standard. In collaboration with industry players, it seeks to put data security and the privacy needs of technology users — including small businesses — first.

Collaborating on the new Digital Standard are Disconnect, creators of technology that helps block data collection and tracking, Ranking Digital Rights, an organization that grades companies on their commitment to user privacy, the Cyber Independent Testing Laboratory which advises uses about software safety and Aspiration, a funding service focused on ethical investing.

In a release announcing its launch, Consumer Reports President and CEO Marta L. Tellado explains, “While the pace of new technologies is exciting and brings greater convenience to our lives, it also carries with it new threats to our security and personal privacy.”

This threat was highlighted in 2014 when Proofpoint reported routers, smart TVs, and at least one smart refrigerator were used to launch a cyber attack. For small businesses and solopreneurs who may use smart devices like printers, scanners, 3D printers, cameras and more in their day to day operations the concern becomes even more relevant.

In its effort to create a digital privacy and security standard, Consumer Report creates a new bar for companies that produce smart appliances, mobile apps and software. The standard will also identify and address the kinds of risks users including small businesses face with digitally connected products when it comes to data security and privacy.

The standard also extends to protecting personal information products, apps and services after they have been purchased, with the goal of putting in place protection measures that are more stringent in the marketplace.

You can look at the first version of the Digital Standard here.