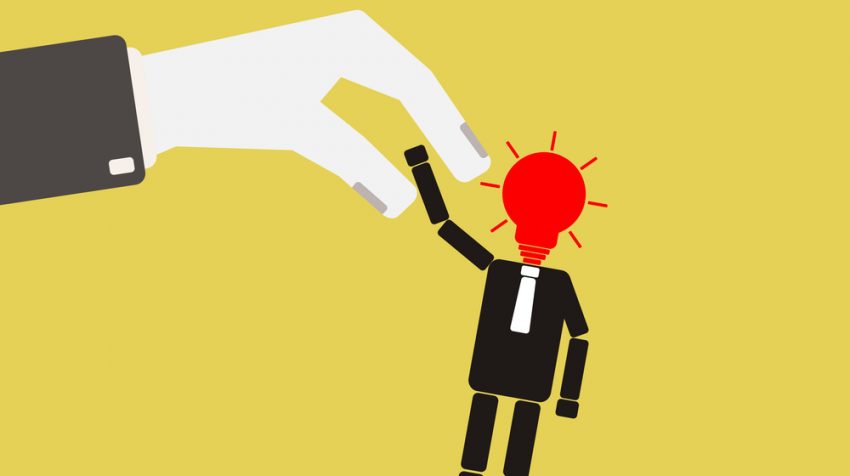 The Regulatory Cost of Hiring A New Employee

According to a new report by the U.S. Chamber of Commerce Foundation, regulatory costs for hiring one new employee sets back small businesses a whopping $11,700 per year on average.

What’s more disheartening is that the costs of regulation to smaller businesses with 50 employees or less are nearly 20 percent higher than they are for the average firm, as per the report.

Drawing from available research and from interviews with small business owners and regulatory experts, the Chamber of Commerce Foundation set out to determine the impact of federal, state and local regulations on small businesses.

“Small businesses are the foundation of our economy and the embodiment of the promise of American entrepreneurship,” said Carolyn Cawley, president of the U.S. Chamber of Commerce Foundation, which educates the public on the conditions necessary for business and communities to thrive. “Their vitality is our nation’s vitality, so we care deeply about what they need to succeed.

While the comprehensive literature review also found that research on the burdens of state and local regulations is surprisingly slim, the overall conclusion nevertheless was that small businesses are disproportionately hurt by burdensome government regulations.

Some specific ways the report identified that small businesses are hurt by government regulations, and which prompted President Trump’s recent Executive Order to cut two federal regulations for every new regulation enacted include:

“This important report… points to the critical influence the regulatory environment has on a small company’s ability to launch, to grow and to thrive,” stated Carolyn Cawley.