The Dark Side of Deal-by-Deal Carry 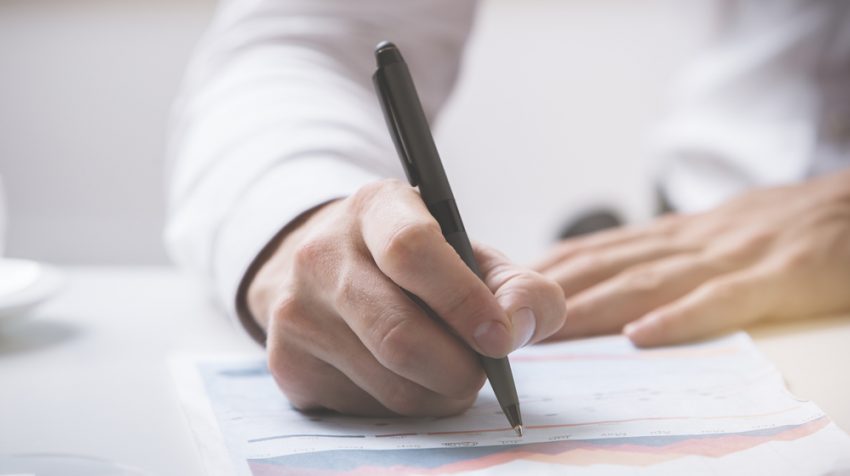 But there is a dark side to these new investment vehicles. Online syndicates typically have deal-by-deal carried interest, a structure that is worse for limited partners than the fund-wide carry common with investments in venture capital funds.

To explain this downside, let me start by describing how carried interest works. Venture capital funds raise money from limited partners. The general partners select companies to finance using those funds. In return for their efforts, the general partners receive carried interest, or a share of the profits from the fund. Typically, the carry is 20 percent of the profits.

However, if the same $10 million is raised from the limited partners to invest in the same 10 companies, with the same single company generating a 10 times return in invested capital and the other nine losing all of their capital, the deal-by-deal carried interest numbers are different. Nine investments produce no carry because they all lost money. The remaining investment produced a $9 million profit. With a 20 percent carry, the general partner takes home $1,800,000. While anyone who put money in all of the lead investor’s deals, would earn nothing, that person still ends up paying a 20 percent carry. In short, LPs pay more in carried interest with deal-by-deal carry than with fund-level carry.

Moreover, they bear more risk. With deal-by-deal carry, syndicate leads are likely to search for many more home runs and end up with more strikeouts than is the case with fund-wide carry. Because losses do not matter to general partners with deal-by-deal carried interest, the GPs take more risks under this structure. That may not be the best outcome for limited partners who are already making very risky investments.

These two drawbacks of syndicates are not a reason for angel investors to necessarily avoid them. The benefits of syndicates might outweigh their costs. But investors in early stage companies need to be aware that syndicates treat carried interest very differently from venture funds, and those differences have effects on the risk they bear and the returns they earn.