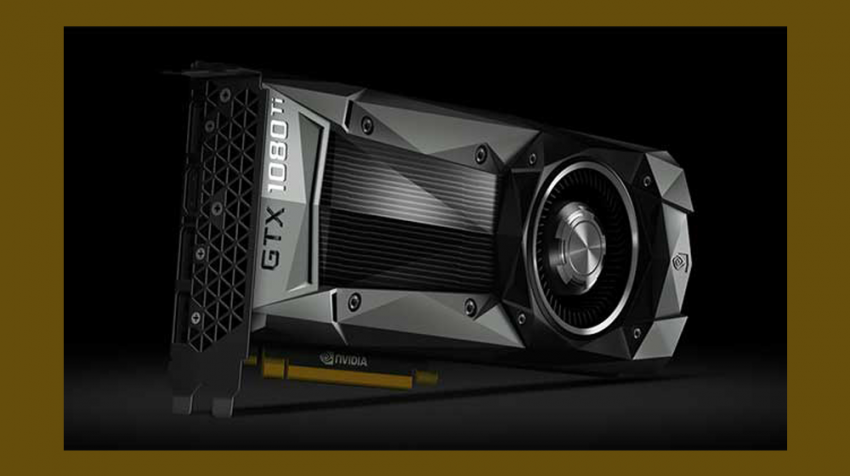 The Game Developers Conference (GDC) is the world’s largest professional gaming industry event, and at GDC2017, NVIDIA (NASDAQ:NVDA) unveiled the fastest gaming GPU the company has made to date, the GeForce GTX 1080 Ti.

For professional gamers and the rapidly growing E-sports segment, the GTX 1080 Ti couldn’t have come soon enough. This is a beast that is faster than its more costly ($1,200) Titan X big brother, and the specs are impressive. 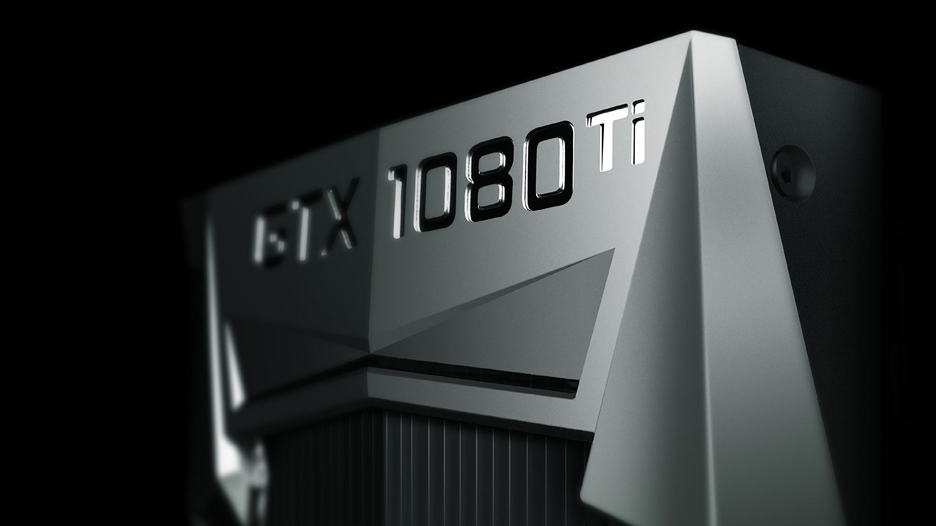 So what can it handle? According to NVIDIA, the graphical demands of 4K and 5K gaming, DX12, HDR and immersive VR. This is made possible with the world’s first GPU to feature Micron’s next-gen G5X memory, delivering the most effective memory bandwidth of any modern gaming GPU with Next-Gen memory architecture.

This type of power has wider applications than gaming though. The combined power of GPUs have been used for everything from DNA sequencing to exploring space. And for small businesses looking to capitalize on the GTX 1080 Ti, there are many options.

Small engineering, designing, robotics and other high-tech firms can use this card as the brain for Artificial Intelligence or computers, robots or self-driving cars. Creatives in gaming, 3D animation, image manipulation and video editing can now have an affordable solution without spending thousands more on propriety technologies.

The growth of E-sports also represents a great business opportunity. A report by Newzoo reveals the market is expected to grow to $1.1 billion by 2019, from an estimated $463 million in 2016. This is separate from the $99.6 billion the gaming market generated that year. 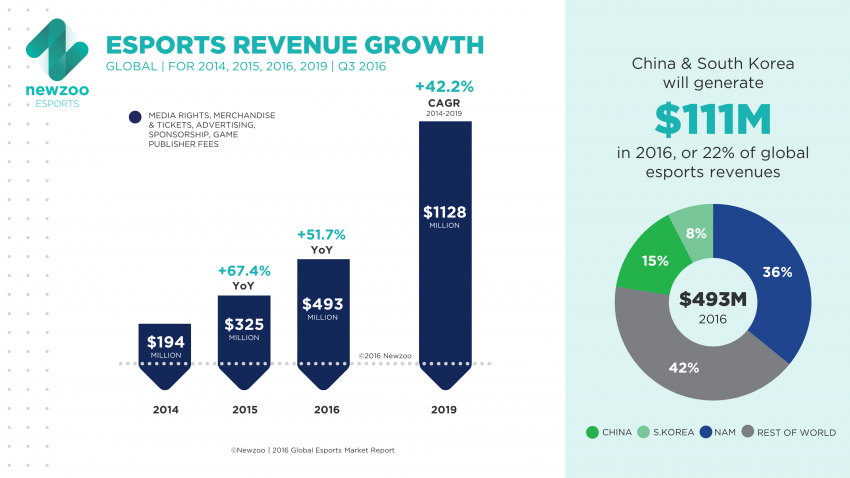 E-sport events can be a great business venture. The same Newzoo report says there was a 70 percent increase between 2015 and 2016 in total prize money, which also saw the number of the audience for these events growing by 27.7 percent.