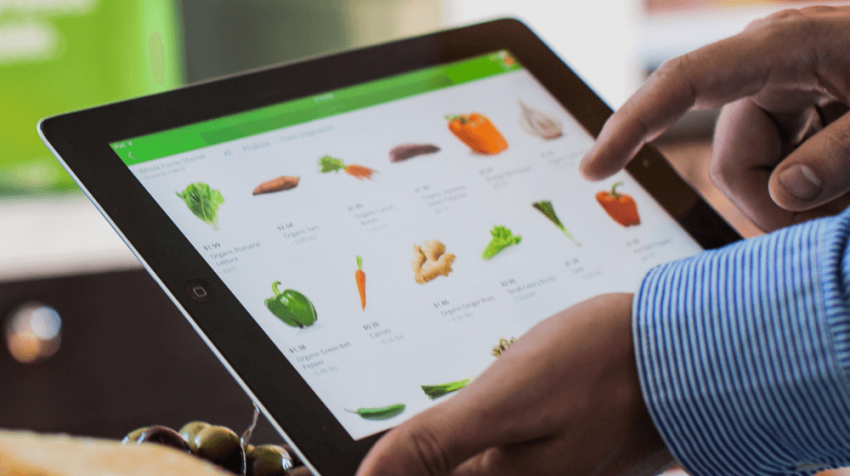 With more and more businesses utilizing the services of independent contractors, it’s important to understand some of the potential risks involved. Instacart, the on-demand grocery delivery service, just learned one of these lessons the hard way.

Workers who bought and delivered groceries for the company just settled a class-action lawsuit with Instacart, reportedly receiving thousands of dollars in back pay. The reason? Workers claim that they should have been classified as employees rather than contractors. And as such, they’d be owed the same benefits and protections as Instacart employees.

Instacart has since changed its employment structure to classify more workers as actual employees. There still seems to be some confusion over the tipping structure for employees. But the company says that it has made some positive changes in that area as well.

Unfortunately for both businesses and contractors, issues like this aren’t all that uncommon.  Although the number of platforms supporting the gig economy continues to grow, the outlook from those within the community is not always positive.

Since the lawsuit against Instacart was first filed in 2016, there’s been plenty of online discussion about the issue.

So, how’s the gig economy working for you? https://t.co/BmGSATbyRr

@Instacart since when your shoppers are required to wear IC shirts.They are contractors.Train your managers to get things right or #lawsuit

@Instacart I love your service, but your Driver say something about a class action lawsuit. What that about

Your goofy t-shirts does not hide the fact that you are pocketing the customers money that’s intended for the shopper. #instacart #lawsuit pic.twitter.com/L9xbWE8Nu6

Instacart isn’t the first online food delivery service to be hit by suits in recent years. GrubHub, DoorDash, Caviar were all sued for employee misclassification in 2015.

It’s yet another growing pain for the fledgling gig economy and a reminder to businesses of all sizes of the importance of strongly distinguishing between contractors and employeees.