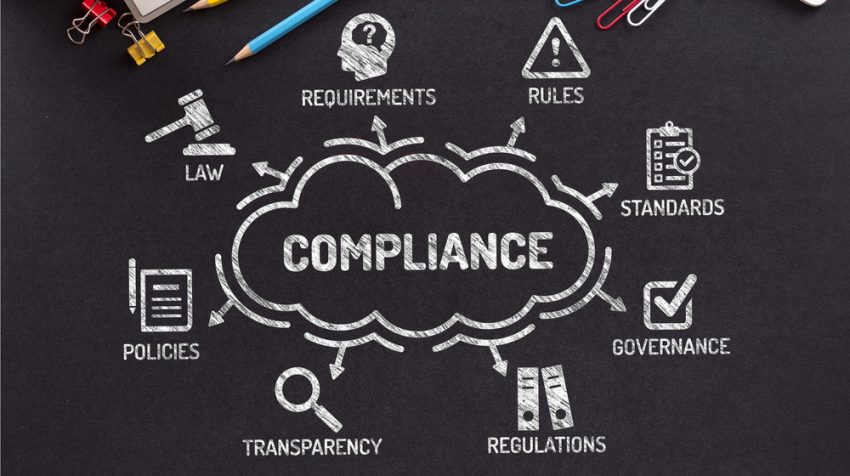 There are a slew of rules set by federal, state and local governments imposed on employers, and we’d better comply or face costly and time-wasting consequences. Make sure you know what the rules are in your locality, and that your company is up on them. Here’s a checklist for you.

A final rule from the U.S. Department of Labor had been set to take effect on December 1, 2016, but was put into limbo by the issuance of an injunction by a federal court. This rule greatly increases the wage threshold at which an executive, administrative, or professional employee is exempt from the overtime rule. An employee who is not exempt must be paid time-and-a-half for working more than 40 hours in a workweek. Will the injunction be lifted in 2017, allowing the rule to go into effect? Will a new Administration reset the wage threshold? Monitor any developments so you can stay in compliance.

Did your workforce in 2016 have on average per month at least 50 full-time and full-time equivalent employees? If so, then you are treated under the Affordable Care Act (ACA) as an applicable large employer (ALE). As such, you must provide affordable minimum essential health coverage to your full-time employees in 2017 or pay a penalty. Find more details from the IRS.

The EEOC issued final rule for wellness programs back in May 2016, which apply for programs starting in 2017. The rule makes it clear that the ADA and Genetic Information Nondiscrimination Act (GINA) generally prohibit employers from obtaining and using information about an employee’s own health or the health of family members and that wellness programs should be reviewed to make sure they’re in compliance.

ALEs explained earlier must provide information returns (Form 1095-C) to their full-time employees about their offer of health coverage. Non-ALEs with self-insured plans (e.g., health reimbursement arrangements) must file Form 1095-B. The returns for 2016 had been due to employees by January 31, 2017, but the IRS delayed this for 30 days (March 2, 2017). Transmittals are due to the IRS on February 28, 2017, if filing by paper, or March 31, 2017, if filing electronically through a special AIR system. File by the due date to avoid late filing penalties.

Some states are now requiring businesses that don’t have qualified retirement plans to enroll employees in state programs. For example, California’s Secure Choice program goes into effect on January 1, 2017, although it does not immediately apply to very small employers. Other states with programs set to take effect some time during 2017 include Illinois, Oregon, and Washington. Check with your state labor department.

If you’re hiring new workers in 2017, you may be barred by state law from asking about an applicant’s conviction record before making a hiring decision. Connecticut’s ban-the-box law takes effect on January 1, 2017; Vermont’s law becomes effective on July 1, 2017. Check with your state’s labor department to see if it has a ban-the-box law.

The FDA’s Food Modernization Safety Act (FMSA) is designed to ensure that the U.S. food supply is safe. Revised rules for Current Good Manufacturing Practices (CGMP) and preventive controls for human food went into effect for large companies in 2016. For small businesses (fewer than 500 employees), the rules take effect on September 18, 2017. However, for very small businesses (based on revenues for certain types of sales), there’s an additional year. Find a list of effective dates here.

Generally, you’re required to carry workers compensation coverage for all your employees, including owners. There are some exemptions and it’s permissible in some states for owners to opt out. California changed the definition of excluded employees, effective January 1, 2017. Changes to Colorado’s medical treatment guidelines also take effect on this date. Check with your state insurance department or carrier for any updates.

Make sure you’re displaying the required posters. Federal posters are available from the DOL. Check with your state labor department for any posters that are required in your state.

With a new federal Administration, some of the federal regulations may be rolled back, modified, or replaced. Changes in employment rules at the same and local level are also possible. Be sure to monitor these changes. I’ll be following developments and writing about them, too.

Barbara Weltman is the Tax Columnist for Small Business Trends. She is an attorney and author of J.K. Lasser’s Small Business Taxes and The Complete Idiot’s Guide to Starting a Home-Based Business. She is also the publisher of Idea of the Day® and monthly e-newsletter Big Ideas for Small Business® and is a trusted professional advocate for small businesses and entrepreneurs.
3 Reactions
Subscribe
Follow @smallbiztrends
RSS LinkedIn Pinterest iTunes