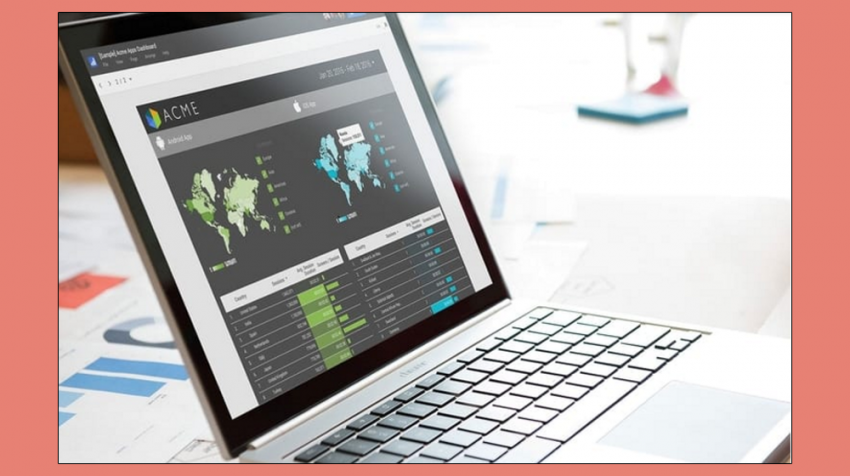 Google (NASDAQ:GOOGL) recently made its data analytics and visualization more appealing by removing a major restriction — limit on the number of reports. Until recently, you could only use Data Studio to create up to a maximum of five reports, but with the update, you can now create and share as many reports as you want.

“To enable more businesses to get full value from Data Studio we are making an important change — we are removing the 5 report limit in Data Studio,” Google Data Studio product manager Nick Mihailovski said in a post on the official Google Analytics Solutions blog. “You now create and share as many reports as you need — all for free.”

Data Studio was first unveiled in March 2016 as a free component of Google Data Studio 360 — a paid-for product for data visualization and reporting.

Google Data studio gives you everything you need to turn your customers’ analytics data into easy-to-understand reports through data visualization.

However, even with the changes, Google Data Studio 360 still remains a bit superior to Data Studio. For example, with Data Studio 360 you can have up to 200 “owners” who can manage and edit the reports while the free version only allows you single account ownership. In addition, the enterprise edition offers full customer support.

Even so, for small businesses that don’t have the resources to pay for the enterprise version, Data Studio remains a viable option for data analytics and visualization.