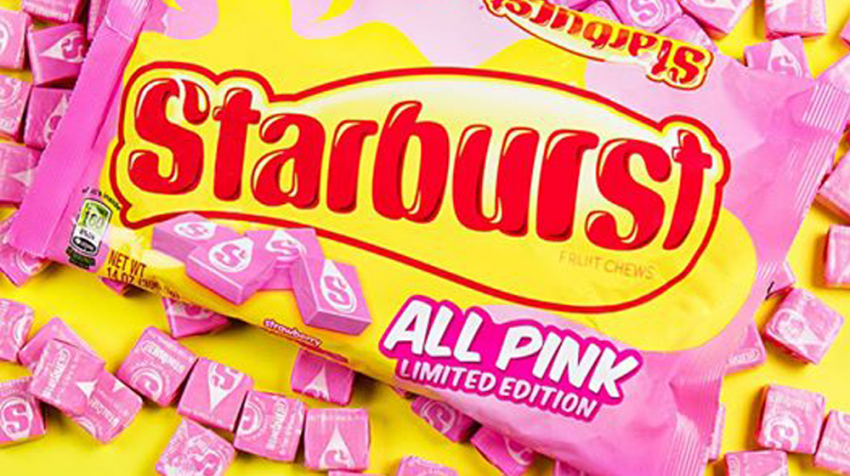 How closely does your business listen to its customers? A well-known candy company could teach all business owners a thing or two about giving customers what they want.

Starburst just announced that limited edition bags of “All Pink” Starburst candy will soon be available in stores.

The pink flavor has long been considered one of the most popular offered by the company. And some customers have even lamented having to pick through all of those yellow and orange ones in order to get to those beloved pink wrappers.

@Starburst I am SO happy yall have finally listened to everyone and are making all #pinkstarburst for a limited time. ???

The moment you find out Starburst is releasing on all pink bag. #pinkstarburst pic.twitter.com/aY25siuibc

Giving Customers What They Want

For businesses, the lesson is clear. Listen to what your customers want. They’ll make it clear through their buying habits, reviews, social media posts or any number of other methods. And if you give them what they want, they’re likely to support your business even more.