Does a Spike in Bottled Water Sales Mean Trouble for Coca-Cola and Pepsi? 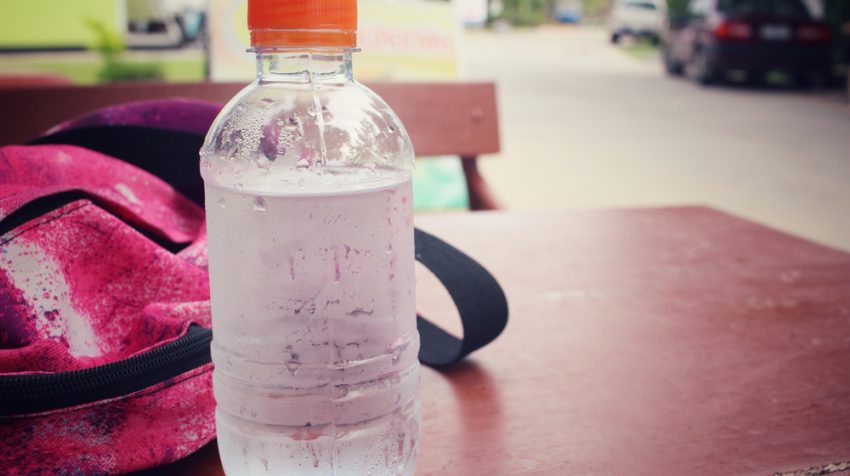 U.S. consumers bought more bottled water than soda in 2016 for the first time ever, but Coca-Cola and Pepsi Co. will be fine.

As health concerns about sugar intake drove consumers away from soft drinks during the past several years, Coca-Cola and Pepsi began dominating the bottled water market. Together, the two soda giants account for 26 percent of all bottled water sales.

Nestle sold the most bottled water out of all other providers, capturing 23 percent of the sales by volume, which makes sense when you consider the company.

Coca-Cola markets the most popular bottled water brand, Dasani, as well as the more expensive, luxury brands Glacéau and smartwater, and Pepsi sells Aquafina and LIFEWTR.

Despite the increasing market share of bottled water products, Coca-Cola expects a decline in profits this year due to declining demand for soda in the states, Reuters reported in February.

The data on bottled water includes carbonated, unsweetened water and probably the boxed water products popular with some celebrities, and the soda category does not include carbonated energy drinks.