Will Linking to Wikipedia Hurt Your Google Ranking? 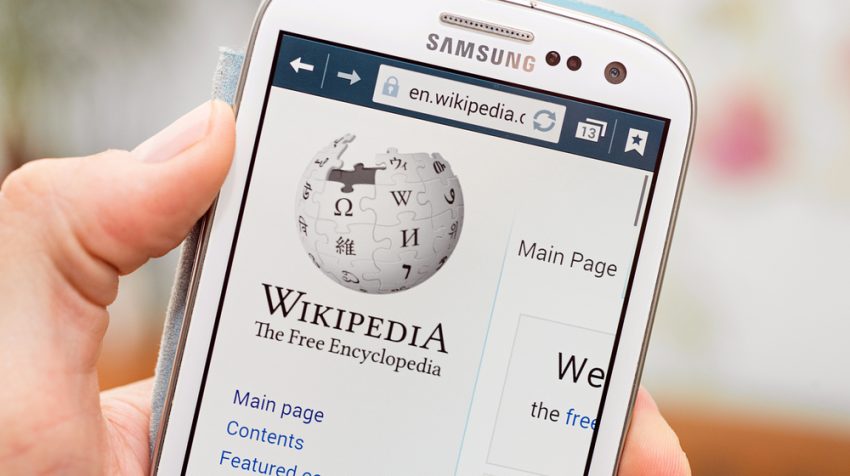 Over the years, there has been so much debate about how links, both outbound and inbound, can affect a website’s Google ranking. So it’s not surprising that recently another question has been making the rounds.

What’s the SEO Impact of Linking to Wikipedia Pages?

Mueller’s reply was short and to the point. See blow:

While some people might not think that Troman’s concern is a valid one, remember that for those whose business relies on Google results, it’s vital. Knowing the answers to some of these questions could determine whether your website succeeds or fails. And now, thanks to Tromans’ question, you know at least that linking to Wikipedia won’t automatically get you in trouble with search.

Remember, however, there might still be a question about whether Wikipedia is the most credible source for you to use. As the site itself explains:

“Wikipedia is increasingly used by people in the academic community, from freshman students to professors, as an easily accessible tertiary source for information about anything and everything. However, citation of Wikipedia in research papers may be considered unacceptable, because Wikipedia is not considered a credible or authoritative source. ”

This is in part because Wikipedia is created by users meaning almost anyone can create or edit a page. And while Wikipedia maintains errors are corrected quickly, it’s possible some mistakes might go unnoticed.

Links to questionable sites can make your site or page less credible. And, while a link here or there to Wikipedia certainly won’t cause Google to downgrade your site, it might begin to make readers question the quality of your content.

In the end, this might have the same impact as a Google penalty. If readers don’t trust your content, they won’t read it, share it or link to it.

And Google, which takes its cues in part from users, might see to it your content surfaces less as a result. So look for credible online sources for your links.  The result will be content of better quality and thus of more interest to both your readers and the search engines.